Service stations, supermarkets and pharmacies can work as banks 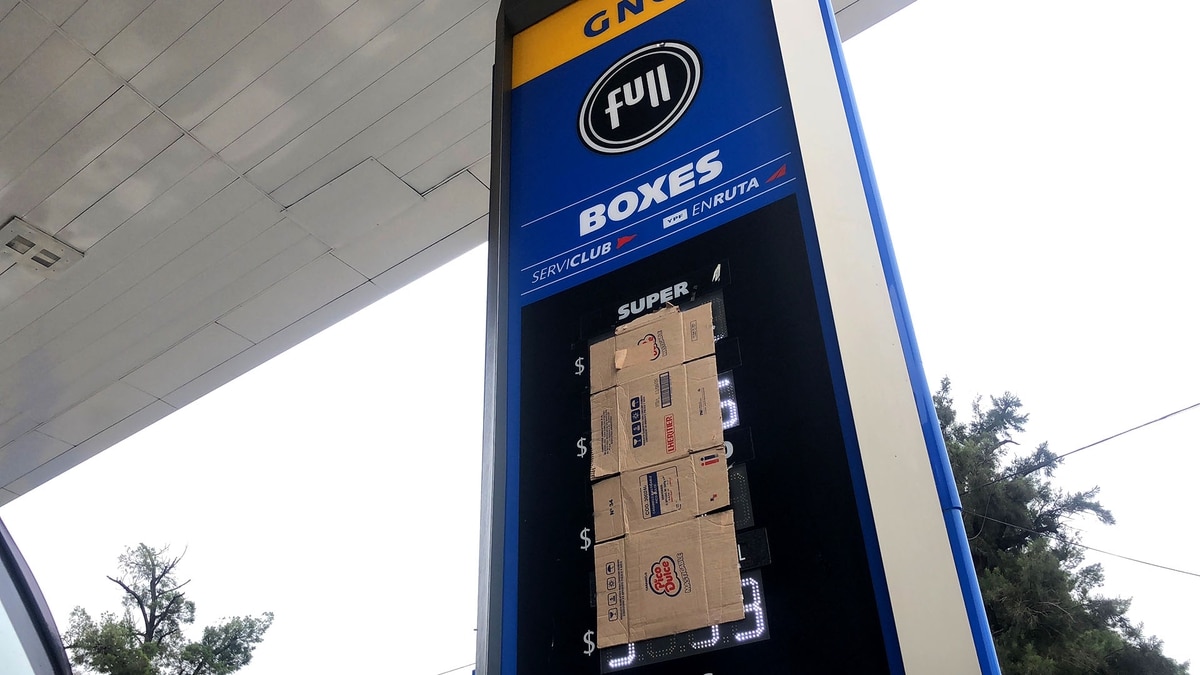 Among the many different subjects in the Argentinean economy, it is important to raise the level The banking population, which is among the lowest in the world, with 15% of GDP, between one third and a half of what was recorded by the main economies of the region, and up to a sixth of those observed in highly developed countries.

One consequence of this phenomenon is not only the poor development of the capital market, but also the absence of a clear savings culture in the institutionalized financial system, with the consequent limitation of the distribution of loans to families and companies.

It is therefore not surprising that, within the framework of the new policy pursued by the monetary authority, the Central Bank Board, led by Guido Sandleris, decided to facilitate banking operations through complementary agencies, generally known as "bank correspondents" in stores and shops. service stations characterized by a large influx of the public. It is also in line with AFIP's policy of attacking informality and evasion.

"Banking correspondents can be established through agreements between banks and various networks of businesses or entities – such as service stations, supermarkets, pharmacies, state post offices," he said. The BCRA's decision was sanctioned through it Communication A 6603.

"From this measure, people will have a complementary, simple and quick alternative to accessing the services provided by the bank, enabling them to open an account, install a fixed term, make payments, and obtain loans at places where those who normally perform their daily activities ", emphasizes the sources of the Central Bank.

It is estimated that these regulations will particularly favor those who live far from the branch of the bank and that they are part of the permanent goal of achieving greater financial inclusion. Thus, for example, withdrawal of cash has already been enabled in supermarkets and other businesses, operations that have been growing in recent months.

"International experience – in countries such as Brazil, Mexico, Colombia or Peru – have shown that through this tool they are able to open up new channels of access to the financial system. Banking services are becoming more inclusive, improving living conditions in smaller sections of the population, as well as the development of small and medium-sized enterprises, "noted BCRA technicians to move forward with this initiative that has matured in recent years.

It is estimated that the opening of these access points to the banking system will also improve the payment processes of more than 14 million ANSES benefits each month, in many cases in areas where access options are difficult to access. banking system due to the lack of branches of payment agents.

Another of the great attributes of banking expansion through the commercial system is that it will reduce transaction costs and promote the formalization of the economy in populations with low demographic density in which the coverage of the traditional bank can not be reached.