Nandrin: He wanted after the disappearance of a 17-year-old girl 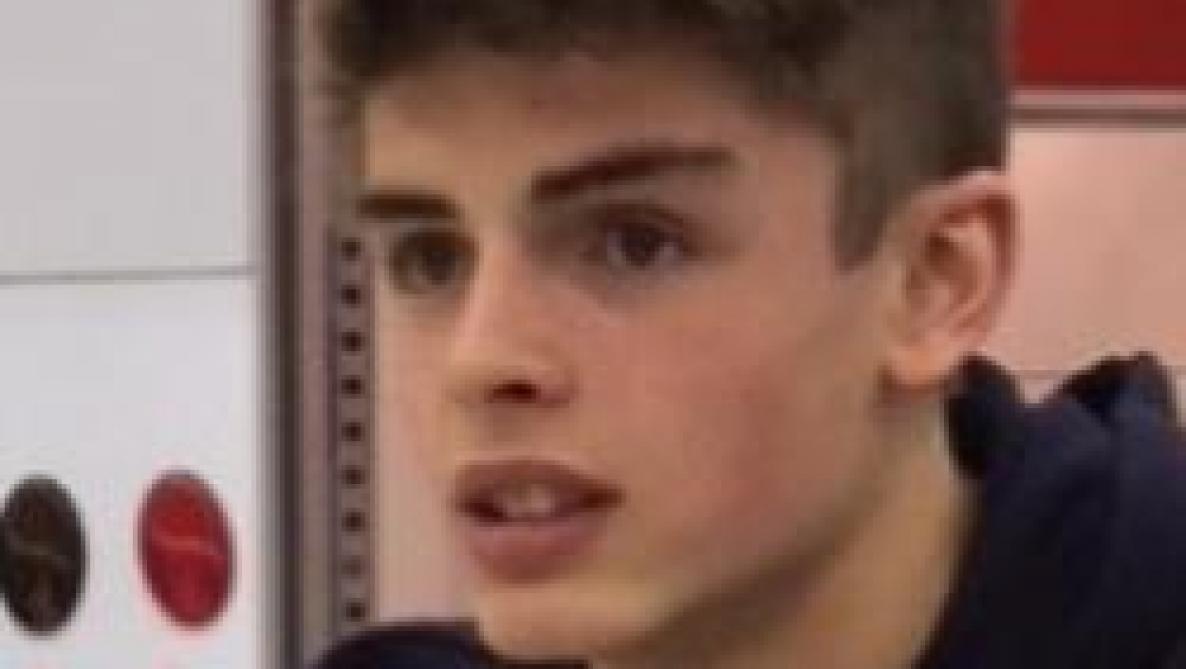 Auguste Franckart left his home on Tuesday afternoon and has not appeared since.

TheOn Wednesday night, the Federal Police launched a search after the death of a 17-year-old man in Nandrin. Auguste Franckart left his home on the rue de Bourgogne on Tuesday afternoon and has not appeared since. The search warrant is distributed at the request of the Liège Prosecutor's Office (Huy Division) in cooperation with Child Focus. Teenager is slim, high 1m77, has short brown hair and brown eyes. At the time of his disappearance, he wore black trousers, a fluorescent orange MTB jacket and a black helmet. The young man drives a black GHOST MTB with green fluorescent lines and saddle in the background.

Anyone who can provide information about this disappearance can contact the investigators through the free number 0800 / 30,300 or through the Child Focus at 116,000. The statements can also be sent via email [email protected]