March against violence against women in Santiago culminated in incidents 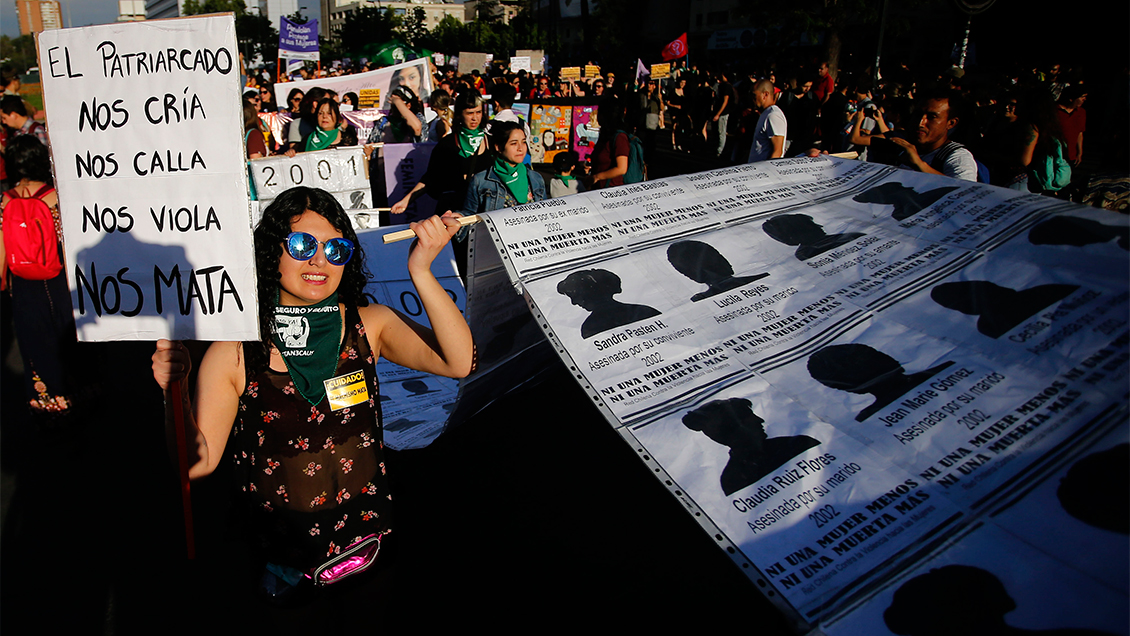 The march, originally called against violence against women, which occurred on Thursday afternoon, led to incidents in downtown Santiago.

The protest for Alameda, which began at Plaza Baquedano, was calm until he reached his destination at Plaza Los Heroes, where protesters began to shout slogans against Carabineros over the death of Mapuche comuneros Camilo Catrillanca.

There have been some disorders that have moved a little bit in the east, Alameda with Dieciocho and San Ignacio, where some barricades have been set up.

In that place, Carabineros staff worked with their spear and pistol, whose effects complicated the movement of passers-by.

NOW: Disorders start in the height of Alameda Manuel Rodríguez in the east. It works FFEE @Cooperativa pic.twitter.com/IByeOMOHDE