Home / chile / UDI "hurt" because of a change in government: We receive a penalty we do not deserve

UDI "hurt" because of a change in government: We receive a penalty we do not deserve 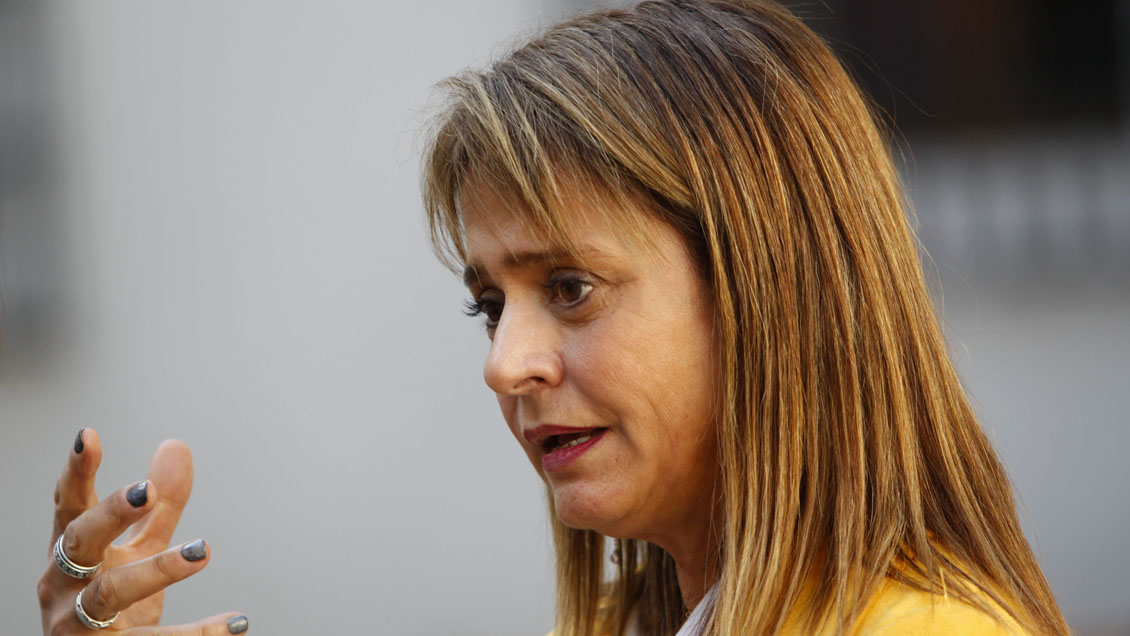 President of UDI, Jacqueline van Rysselberghe, repeated the harassment of the party in the government, after not considering its militants in replacement of the cabinet which was taken on the eve of President Sebastian Piñer.

As already commented on by various members of the community, modification "burdened" by the ministerial team according to the National Reconstruction, of four new members, one is militant (Theodoro Ribera), and the other two are near the shop on the street Antonio Varas (Jaime Mañalich and Juan Carlos Jobet).

"More than pain, what happened to us was to hurt us, because we consider receiving a punishment that we do not deserve ", said the union leaders Others, an interview in which he said that "we would like to feel loved".

The parliamentarian said that "we have never fought on charges, It's just a feeling to be thinking. For example, we would like to be able to cooperate in the social ministry. The best person evaluated in CEP's latest research is Joaquín Lavín, and in this direction we want to help the Government put a social stamp that is specific to UDI"

"We are pragmatic, we take facts as they are, that's what we have," he complained, but he also convinced that, despite this failure, "We will continue to support the Government in the good things that we have done to this day. "

In the same line, this morning Senator UDI Víctor Pérezwho stayed First coffee of Cooperative that "we are expecting an explanation of the Government in this regard" because, in his opinion, "it can not be considered a normal thing that in the change of six ministers one of the parties of the coalition has no participation".

From RN, in the meantime, the helmsman Mario Desbordes rejected UDI's criticisms and claimed that "this is not the government of the political quota", along with the examination "UDI loyalty seems to be mouth-on-mouth."

Asked about it, commented Van Rysselberg Others what "It's a very unfortunate phrase and that's why he does not deserve comments from me, "except that I excluded" that there are future problems with RN, because parties always have a difference and we have shown that we are able to overcome them. "

UDI performs this Friday a expanded board of directors in Termas de Cauquenes, O'Higgins Region, where they expect to make their objections to the change of the Cabinet to the Minister of the Interior, Andrés Chadwick.