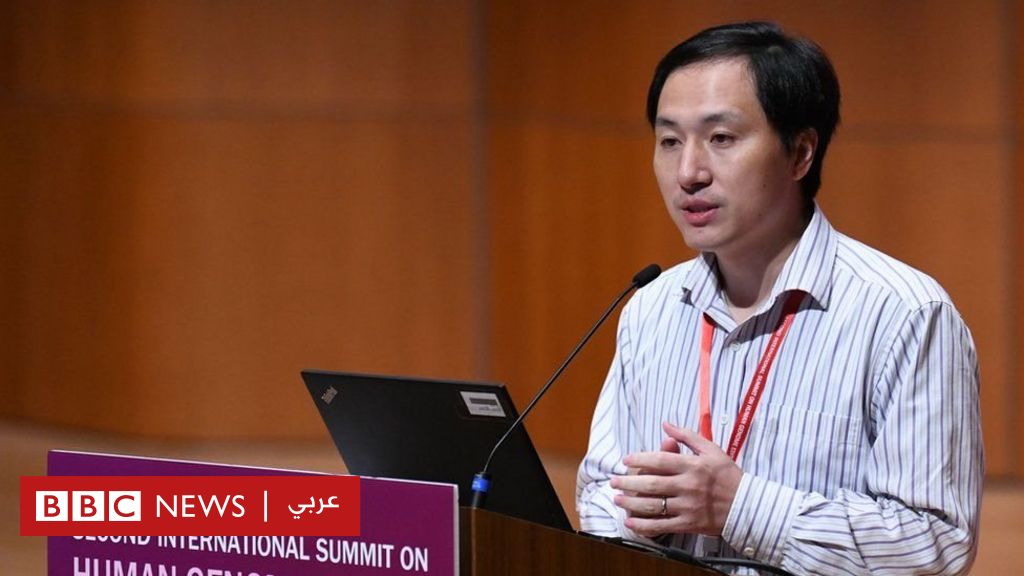 A Chinese scientist who claims to have changed the genetic structure of children for the first time, defended his operation.

Speaking about the modification of human genes at the University of Hong Kong, Jiankui said he was "proud" of his work. "Another woman is pregnant with a genetically modified embryo" and at an early stage, he said.

The allegations were not confirmed independently, while many scientists condemned this work, and some described this idea as "brutal".

Such work is forbidden in most countries of the world.

The Southern University of Science and Technology in Shenzhen, where he works, said he had not learned anything about the research project, saying it would investigate.

He said earlier this week that he modified DNA embryos – twins – to protect them from HIV infection.

He said in a video that he removed the gene under the name CRC5 in order for two girls to be resistant to HIV if they were exposed.

He added that his work aims to have children who are not exposed to this disease, and not to design children with certain qualities such as eye color or high intelligence.

His claims remained criticized by other scientists, and one described the idea as "brutal".

Hundreds of Chinese scientists have also signed a message on social media that condemns the work, saying they are vigorously opposed.

"These tests are really brutal," said Julian Savolsko, professor of medical ethics at Oxford University. "The fetus is healthy and has no known disease."

He added: "Gene modification is still in the experimental phase and can lead to current or later problems, including cancer."

"There are many ways to avoid AIDS, including protected sex, and there is effective treatment if a person is infected," he said.

On Wednesday, Hee spoke for the first time at the University of Hong Kong about his work from acting on him.

Two girls – known as Lulu and Nana – were born "natural and healthy", he said, stating that they had plans to follow them for the next 18 years.

He explained that eight couples – including parents with HIV and non-infected mothers – were voluntarily signed to pass this experiment before they subsequently withdrew the pair.

He initially funded the experiment.

He said that the study was submitted to the scientific magazine for review, but did not mention the name of the magazine.

Previous Wolaita supports Gurage Statehood in Ethiopia (Press Release: WCHR)
Next Inside the Prague market will be glamorous, with some motifs that resemble Cinderella