The Forum for Africa aims to encourage business, reduce costs and help countries to trade out of poverty Indiablooms 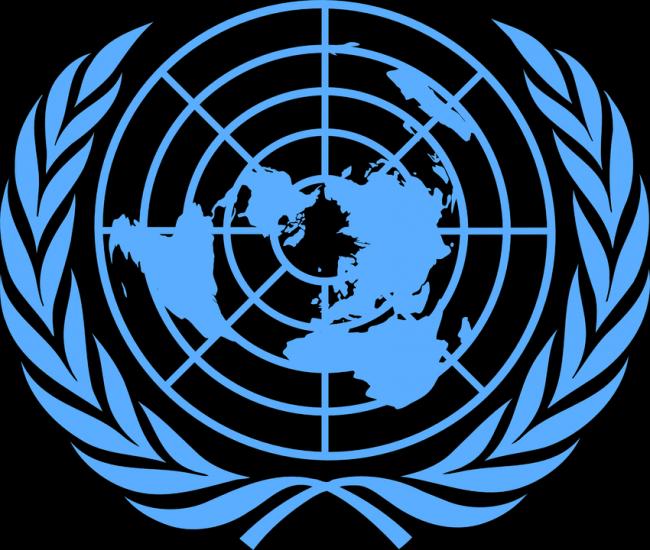 New York, November 29 Better transportation, logistics and foreign investments are essential to ease the way the African continent has reduced trade barriers, according to the United Nations Conference on Trade and Development (UNCTAD).

"Africa is confronted with the moment when market access winners agreed over the past two decades can be seriously eroded unless we are dealing with the challenge of facilitating trade," UNCTAD Secretary General Mukhis Kituyi said on Tuesday, held at the Economic Commission UN for Africa (UNECA) in Addis Ababa, Ethiopia.

The first African Commission for the Facilitation of National Trade Facilitation aims to implement an agreement on trade facilitation in February 2017 and to address rapidly changing patterns of global trade in order to reduce trade costs.

"If Africa cooperates with us, we need to make sense to build the main roads and railways to connect African manufacturers and consumers," Kituy emphasized, stressing the need for good trading committees, infrastructure and investment.

The WTO calculates that the current costs of developing trade in developing countries are equivalent to an incredible tariff of 219 percent in their international trade.

According to WTO Director General Robert Azevedo, reducing the cost of trade by the Trade Facilitation Agreement is "amazing."

"It could add 2.7 percentage points annually to the growth of world trade and more than half the percentage point to world GDP [gross domestic product], "He declared." The greatest benefits would be attributed to developing countries. "

This level of trade would open new opportunities for smaller businesses, especially for women-led enterprises and younger entrepreneurs, with increased transparency and reducing corruption. He found that African estimates suggest that full implementation of the agreement could reduce trade costs by an average of 16.5 percent, potentially bringing "enormous economic incentives for the continent".

Deputy Chairman of the Commission for the African Union, Thomas Kwesi Quartey, stressed that the continent needs a real vision to put the African Common Market into reality.

"To trade, you must first produce and be able to produce and utilize science and technology in this production, you need training in education and planning," he said.

On behalf of the UNECE Executive Secretary, Ingrid Cyimana said that the Africans were working precisely by taking steps to integrate their economies using the new free trade agreement and the establishment of a trade facilitation committee.

"Our projections show that the value of intra-African trade will be 20 to 25 percent higher in 2040, compared to the situation without AfCTA," she said.

The Forum supports the WTO agreement, which, in addition to increasing trade, also deals with improving revenue collection and control of security compliance.

Previous VIDEO – "Where did you come from, who chose you?" : Assigning weapons between directors Romain Goupil and Eric Droet at La Grande Explication
Next Video .. Mena Fadhli cries in the air: "Nefesh Atgos, but afraid"