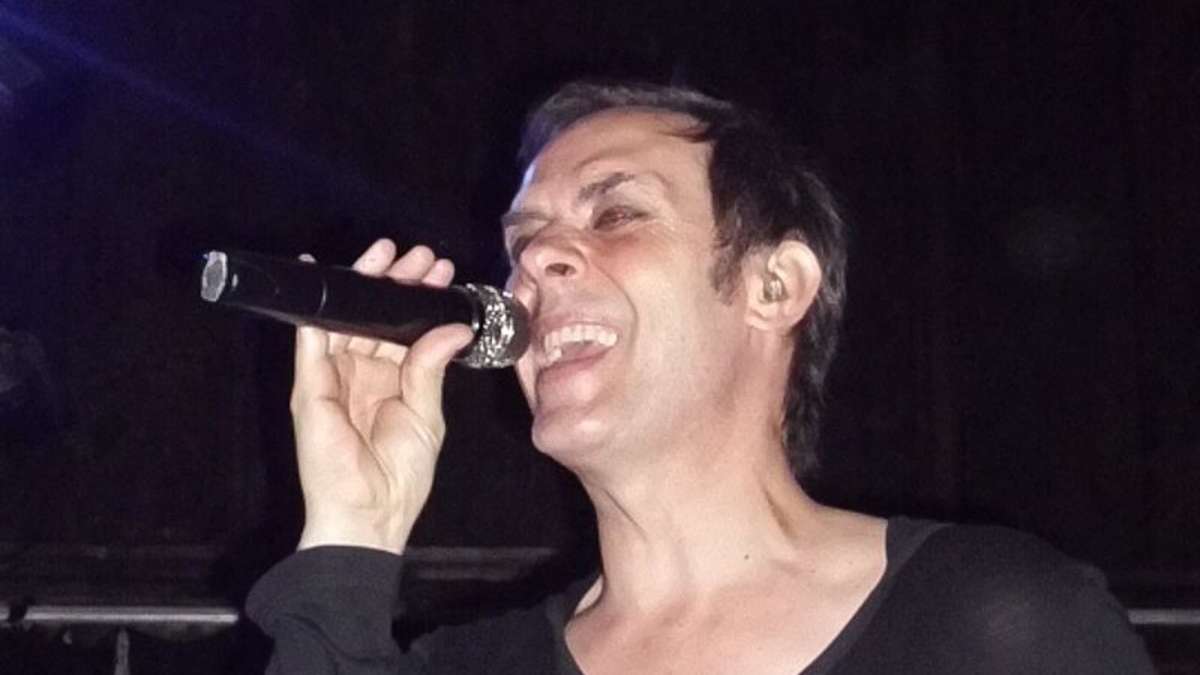 The singer of one of the most famous and influential bands of the 80's suffered a heart attack. The fans are shocked.

NEW YORK – Concerns about music legend of the 1980s: Peter Murphy, 62, was taken to Lenox Hill Hospital in New York on Tuesday night after a heart attack. This stems from a statement by cardiologist Jason Song, from which various media such as fork i Brooklyn Vegan quote.

"Mr Murphy was taken to treat myocardial infarction," the doctor said. Two vascular supports were placed in Murphy's right coronary artery and he was given medications to treat heart disease. "He is still in hospital to continue monitoring his condition," it states.

Peter Murphy made regular appearances at Poisson Rouge in New York for days and wanted to continue the series on June 15, 16, 18 and 19 – shows were delayed indefinitely. The comment read "Poisson Rouge" on Facebook.

It also confirmed the medical emergency on Tuesday night, as well as a statement from doctors. It also gives Murphy's family a say. "We thank the fans for their tireless support and hope that Peter will return to the stage with a recovering heart, stronger than before."

The makers of "Poisson Rouge" are also taking away. "We were devastated by this news. The performance and presence of Peter over the past twelve days has been amazing – on and off stage. We wish Peter a speedy and complete recovery. "

Of course, Peter Murphy's fans are also shocked. "Oh no! Quick recovery, my old man," he writes in a Facebook comment. "I hope it gets fast fast," "Love and light, Peter" and "Omg, I hope it gets good soon," they write, too.

Murphy gained more fame in the late '70s and' 80s with the Bauhaus band. The most famous song to date is "Bela Lugosi's Dead" from 1979, which paved the way for the band's career. Louderthanwar.com calls the band "Gods of Goth or Ultimate Post-Punk Band", describing the style as "a great combination of dub, art school rock, dark glamor, psychedelia and a huge dose of its own originality."

In 1983, the Bauhaus dissolved, later making multiple efforts to reconnect. Murphy has been diligently releasing solo works, with the latest studio album "Lion" dating back to 2014.

A few months ago, 80s fans had to say goodbye to another music legend.