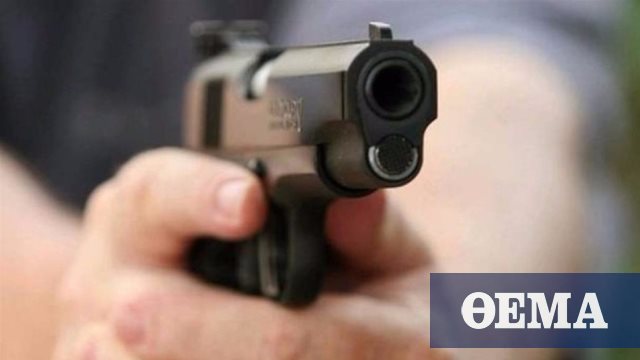 He was found shot by his wife in the bedroom …

In very unpleasant news, it dawned on Saturday, August 17, in the village of Partheni, Evia.

The 57-year-old father of two, who lived with his family in the village, ended his life with a rifle found next to a car.

According to the report, there was no evidence that the 57-year-old planned to end his life without leaving a note explaining the reasons for his abuse.

Early in the morning, he went to his older mother's home to look after her, then returned home and lit the cartridge. An incredible shock to the wife who found him hit in the bedroom by the head.

The investigation of the tragic incident is being carried out by AT Aliveri.