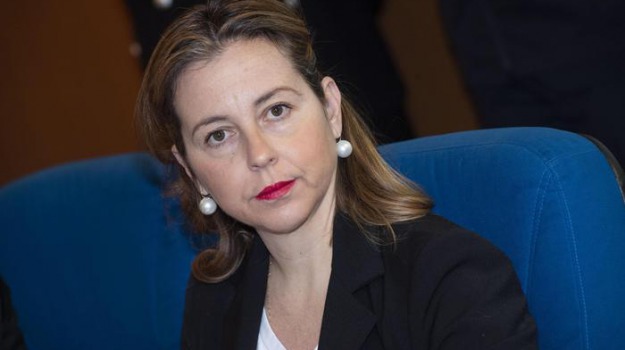 After unblocking assumptions that have stalled since 2009, "it's time to reorganize the postgraduate education system for our health": Health Ministry Giulia Grillo wrote it in a Facebook post.
"We need everyone's effort and a great sense of responsibility. It would be an epochal reform capable of improving the whole system as a whole, both in the training of health professionals and in the National Health Service – he adds – in the coming weeks they could discuss our draft reform with ministries that included, above all, the MIUR, the Public Function, the MEF, and including all the pillars on which the system is based by doctors and patients associations, regions and universities, I am sure that each of them will have a responsible role in this process. " The Regions, the Minister notes, "try to put in patches as far as they can, but I am convinced that the reform must be national, as a minister and as a doctor I want to do everything in my power to guarantee high and uniform training on all national territory, aware that even if the path is more complex, it will return better results in the long run. " The minister explains two principles that inspire reform.
"Firstly, guaranteeing the best care for all citizens and those who find themselves, despite themselves, in an emergency or other emergency, and secondly, we must guarantee a level of training at the national level, we cannot afford to be there. Different routes in different parts of the country .
To do this, we must commit to formative quality focused on content rather than bureaucratic delays that paralyze the country, second, broader and more gradual empowerment: universities will have to manage more PhDs in broader education networks Doctors in training in recent years will need to be progressively more autonomous in health systems than they can be today, regional structures will have to increasingly coordinate with universities to become an integral part of training networks. "The Minister concludes by stating that we must act swiftly" because the system calls for it to be an epochal reform which I would like to write with everyone but we have to take responsibility and decide at the right time. The right to the health of all citizens depends on it. I'm ready. "