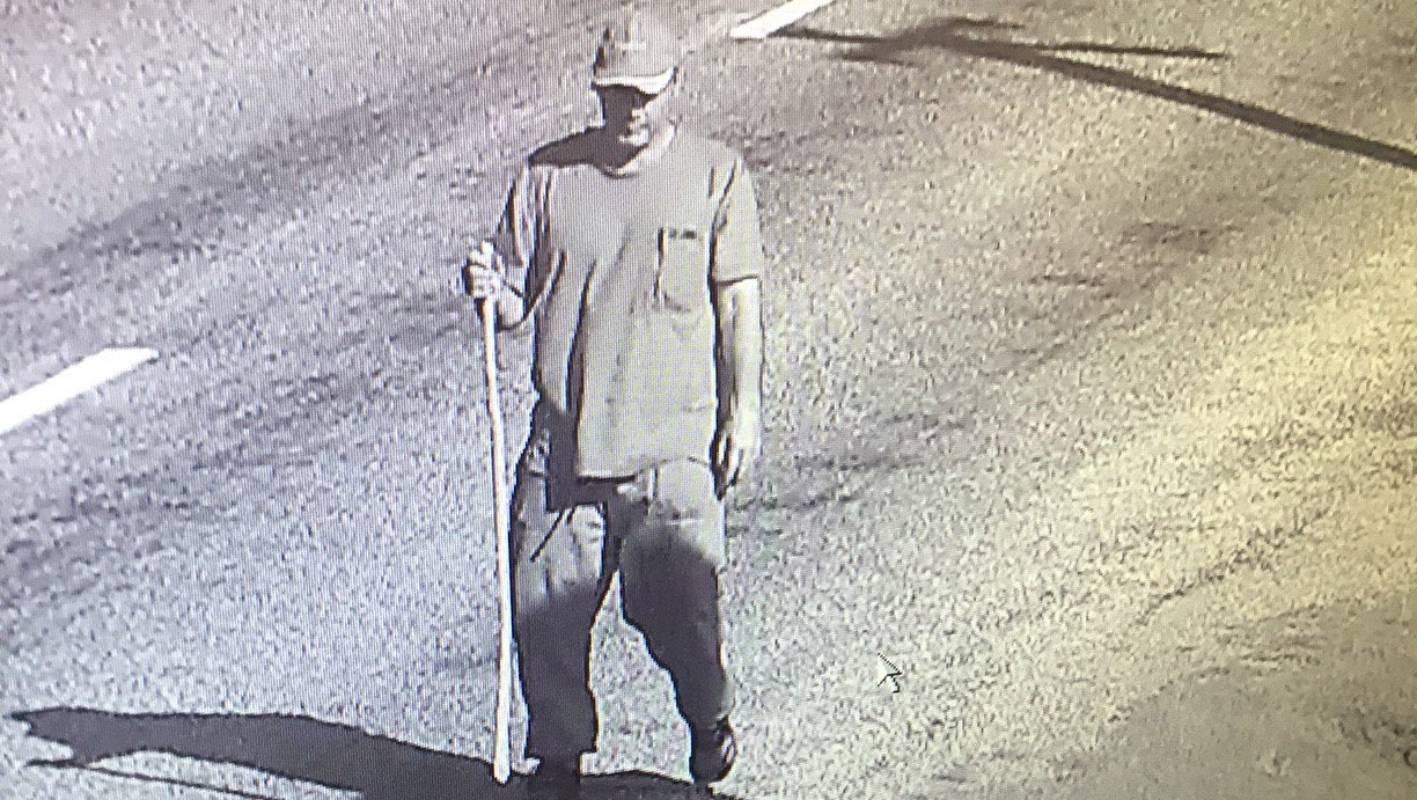 Solo Dad arrived home to find a burglar in his kitchen, but decided to feed him and give him some boots instead of immediately calling the police.

Mike Cammell noticed that something was wrong when he arrived home to Kingston, south of Queenstown, after work on Wednesday night.

"The bonnet on my motorcycle was removed, and when I went back, I noticed an unusual pair of shoes on the back door," he said.

"I opened the door and there is a guy standing in the middle of my salon, with a lot of old food, all the stuff in my pantry."

READ MORE;
* Plan construction of 950 homes in the neighboring city of Queenstown closer to reality
* One was killed, nine injured in an accident near the city of Otago in Kingston
* Queenstown police are searching for a break with "well-dressed eyebrows"

Cammell said that he did not have a good day, so he just looked at the man and asked him "who are you …".

The man replied that his friend said he could stay in the house.

Cammell told the man who overcame him by breaking into his house and stealing food for him and his 10-year-old twins.

They talked about "the right way" and "the wrong" way of doing things while Cammell removed most of the food that man prepared to take with him, including frozen meat, cans and pasta.

"Most of his time came to his head, so I started to complain to him. I told him if he showed up and said he was hungry, I would never give him up."

Cammell packed another food bag and gave it to a man.

"Then I noticed he had his work boots."

The man asked if he could hold them, but Cammell gave him a spare pair of boots.

Camel did not intend to call the police, but later he noticed that the man entered his house by switching to his child's bedroom.

"The ringing bell rang immediately – in case he ever came back. I did not want to [call police], but he has to learn that you can not continue it. "

He was surprised to hear later that in the morning and kayak were stolen from nearby property the same evening.

"I am a father with children and I feed my children's food, and I thought it was completely remorse. If it's the same man, it's almost insulting," Cammell said.

Sergeant Kate Pirovano said another local Kingston reported to find a food bag near the bus station. It is not known whether this food was given to Cammell by a man.

The blue top-top Mazda 1989 with a kayak on the back has disappeared between 19 hours on Wednesday and 6.30 on Thursday, she said.

The police wanted to hear any truck sighting, registration of OK9679 or a man. He was described as being in his 40s, partly Māori and having "bulgy" eyes. He wore a dark green hat and used a walking stick.

Previous EXTRA , war price – Now the price of Christmas goods has fallen
Next Monique Westenberg writes a children's book about a dead dog