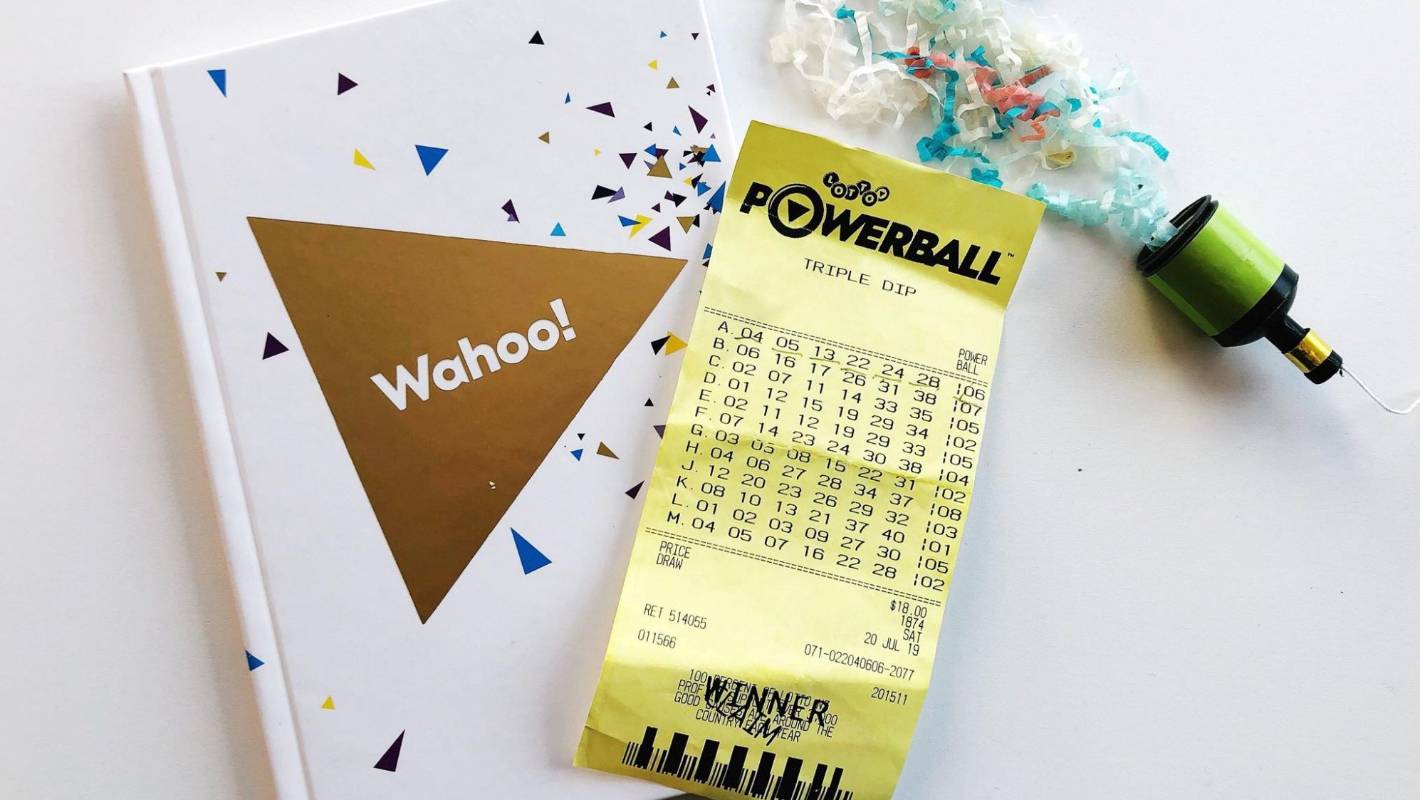 What would you do with $ 12.2 million? That's what tonight's Lotto winner will have to consider after taking home the eye-watering windfall.

The lucky winner is from Auckland and will take home both a $ 12m prize from Powerball First Division and $ 250,000 from Lotto First Division.

The huge jackpot was the fourth largest winning Lotto prize of 2019 and the 12th time Powerball First Division had won so far this year.

On January 2, a Lotto player from Taranaki netted $ 22.3m and during two draws in April and July more than $ 16 million was won by individual players.

Another three Lotto players from Silverdale, Nelson and Dunedin each won $ 250,000.