Chimbote: Invite you to participate in the World Aids Day 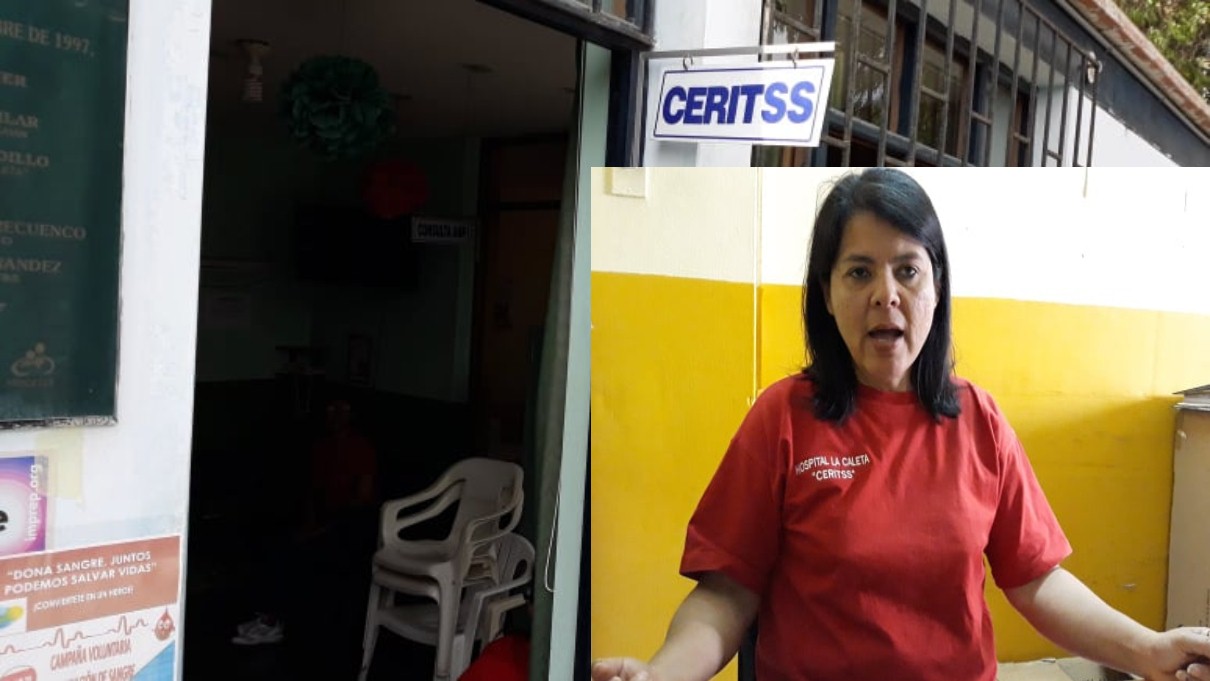 Chimbote Online.- Liliana Diestra Pastor, La Caleta Hospital in Chimbote, the Coordinator of the Sexually Transmitted Disease Transmission Program (ETS), called on the population to join in the various activities carried out during the World AIDS Day, which is celebrated each December.

He said that in La Caletta 149 tests of this disease were carried out as part of a screening campaign to exclude and prevent, but turned out to be negative. He also pointed out that he will hold information fairs, a video forum and a rock band concert called "Sida Es Vida".

Diestra Pastor said that the hospital is conducting a free check-in from Monday to Friday from 7.30 to 11.30, and on Tuesday evening from 2 to 4 hours.

He recalled that at the hospital this year he recorded 101 new cases of HIV and eight AIDS, whose age varies between 20 and 35 years. He noted that up to now there are 530 patients who receive antiretroviral treatment.

He added that 5% of patients who entered the hospital did not overcome the disease and ended their dying, as the disease was in an advanced stage.