Earth for 200 million years: Scientists show what will be the next supercontinent 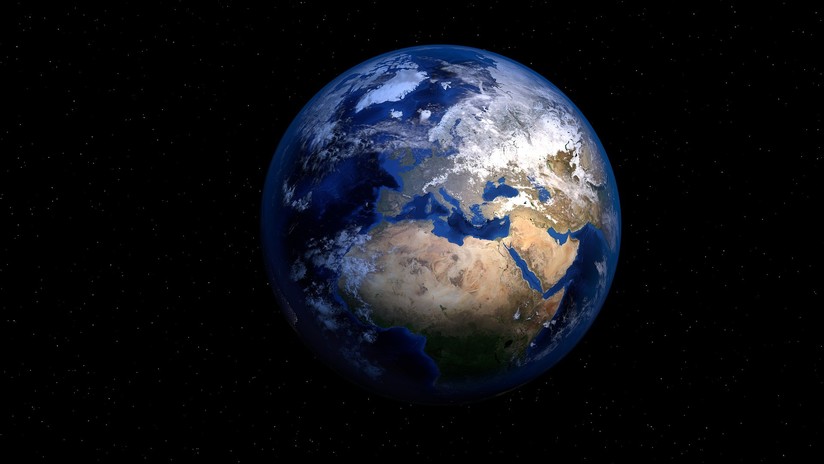 Within 200 to 250 million years, our planet will look completely different from what it is today, since all the present continents are gathering in the new supercontinent. Researchers Mattias Green (University of Bangor, UK) and Hannah Sophia Davies and Joao C. Duarte (University of Lisbon, Portugal) detail the article in a discussion about what this process would be like.

From the very beginning, experts explain that tectonic plates make up the earthly crust in constant motion, moving at a rate of several centimeters a year. This means that from time to time, geologically, continents meet in a supercontinent, which remains together for several hundred million years before being re-divided. 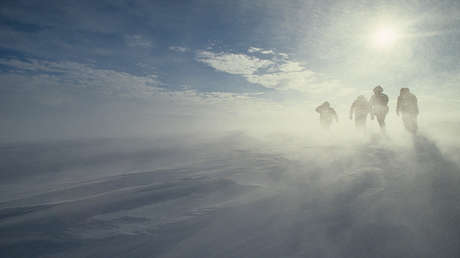 The last supercontinent, Pangea, formed about 310 million years ago and began to split about 180 million years ago. It is expected that the next will be created in about 200 or 250 million years. The destruction of Pangea led to the formation of the Atlantic Ocean, which continues to open and expand, while the Pacific Ocean closes and narrows down. The authors of this article also recall that the Pacific is the home of a circle of subduction zones along the edges (Ring of Fire), while the Atlantic has only two.

According to the research, there are four basic scenarios for the formation of the following supercontinent: Novopangea, Pangea Ultima, Aurica and Amasia.

If the present conditions are maintained – with the opening of the Atlantic and the Pacific fall – the next supercontinence will be formed on the opposite side of the old Pangea, experts say. The Americans will confront the Antarctic, which will move north, and then with the already affiliated Africa and Eurasia, to create the so-called Novopange.

If the expansion of the Atlantic slows down and begins to close, its two small underwater arches can stretch along the east coast of America, leading to the recreation of Pangea. America, Europe and Africa would again gather in the supercontinent, now called Pangea Ultima, which would be surrounded by the Pacific superocean.

On the other hand, if new subduction zones appear in the Atlantic, both oceans could be closed, and a new sea basin should be formed to replace them.

In this scenario, the panacea crack – which is currently crossing Asia from west India to the Arctic – would open up to form this new ocean. The result would be the formation of a supercontinent Aurice, whose center would be Australia, which currently sails north.

Finally, the fourth scenario assumes a "completely different destiny for the future Earth", researchers say. In that regard, they emphasize that several tectonic plates, including Africa and Australia, are currently heading north, a process that is supposedly spurred by the abstractions that Pangea left on earth. So you can imagine a scenario in which all continents, apart from Antarctica, continue to move north until they join this Pole in a supercontinent that has received the hypothetical name Amasia.

Which scenario is most likely to be?

Scientists estimate that Novopange is the most likely scenario, as this is a logical progression of current trends, while in three cases the intervention of additional processes is involved.

Previous Watching NASA arrives at the asteroid on a potential collision with the Earth
Next Bjarne Brøndbo – "It's sad to go to Christmas with D.D.E. without frodo