Where is imelda Marcos's arrest warrant? 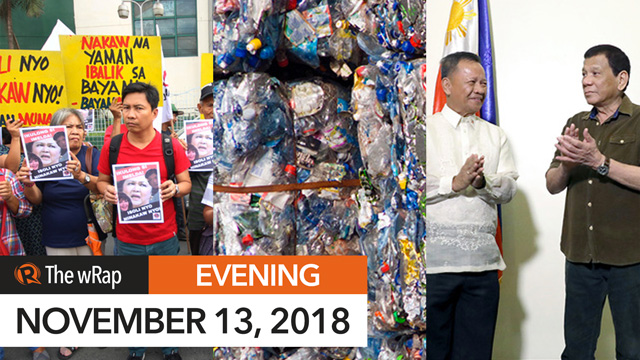