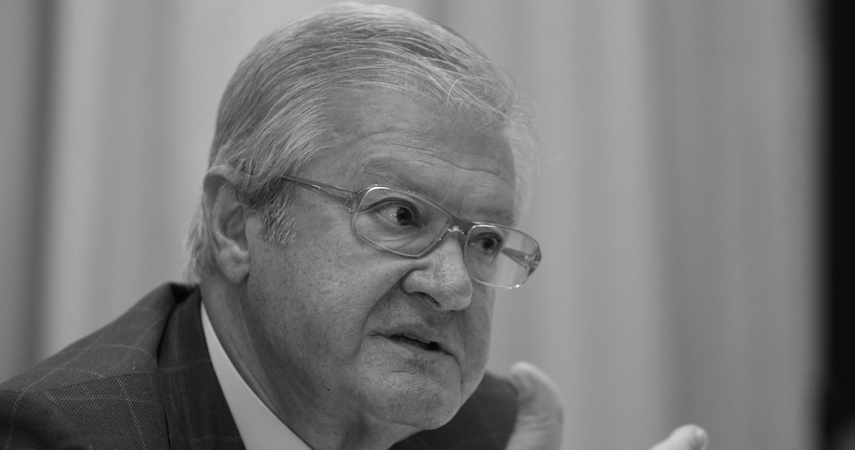 Alexandre Soares dos Santos, the Portuguese billionaire and former boss of Jeronimo Martins, is dead to the Biedronk discount chain – says Bloomberg. He was 84 years old.

Expressions of condolence to Dos Santos on the official website were addressed by Portuguese President Marcelo Rebelo de Sousa.

Alexandre Soares dos Santos was born on 23 September 1934 in Porto. He studied law but discontinued his studies. At the age of 22, he started working at Unilever. In 1968, he began managing the family-owned company Jeronimo Martins from a small Lisbon store. At the time, he became the largest supermarket operator in Portugal, building a chain of Pingo Doce stores. In the 1990s, the company took over Biedronka's discount network, transforming it into a the largest retail company on Whisley.

Soares dos Santos transferred management of the family firm to one of his sons Pedro in 2013. The same year, Jeronimo Martins expanded to Colombia, where it opened the Ara supermarket chain.

According to Portuguese magazine "Exame" the dos Santos family is the richest in Portugal. The estimated value of his assets is around 3.4 billion euros. The family is still the largest shareholder in Jerome Martins, with 56 percent of its stock – Bloomberg says.