Home / portugal / Has your Android smartphone ever received the "new" Google Play Store? 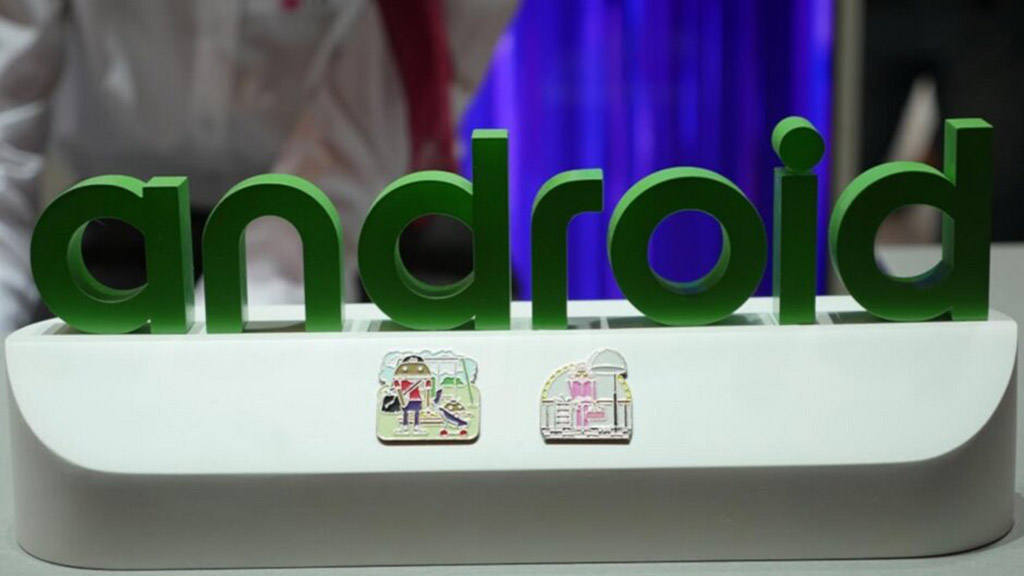 The news was released at the beginning of the month, but it will be several weeks before it arrives on your Android smartphone. Now we can finally consider the changes that have been made to the Google Play Store, a design change that was expected but just arrived!

Then you can see everything that changes in the app and content store for Android devices. 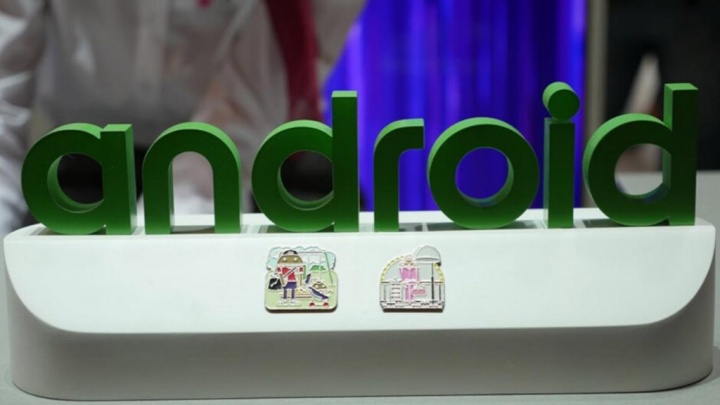 The news was first revealed by several users who will publish their testimonials on the Reddit platform. However, in Portugal, the news began early this week to reach a wide variety of Android smartphones without having to do anything about it.

The Google Play Store has a new "look"On your Android

In fact, it is the same implementation that Google has tried, tried, but failed to apply correctly in the past. More specifically, as early as May and June we saw a company distributing the same look a handful of users. However, the implementation brought with it a few errors.

Now it seems the new interface that is already reaching users is seamless. Something that now gives us a lighter, more concise, brighter design. Something that will be impossible to ignore after opening the Google Play Store, both on your smartphone and your Android tablet.

Here are examples of the four main menus in the Google Play Store. Take, for example, the use of basically two tones, a white background, and an application icon or icon or content. In practice, this application reduces distractions and also focuses our attention on content.

Similarly, we can see that the lower category bar has also changed. Now, instead of having a different color for each menu (games, apps, movies and books), just change the color of its icon. Something that ultimately reduces the variety of colors and, again, adds to the simplicity of the user interface.

Although the definitive or experimental character of this implementation was uncertain, it is certainly distributed to everyone. So get ready for a major design change on your Android smartphone or tablet. Hopefully this time, Google will not have to drag the implementation.

In the end, we remind you that updates do not reach all Android smartphones or tablets at the same time. This is gradually being distributed, so it may take a few days to reach your terminal. In any case, it appears to be a global and definitive implementation.

Did you receive news from the Google Play Store at your terminal?

Previous Four signs that a person wants to hide something from you
Next Great competition for Polish jumpers! But the Japanese are unrivaled. New hill record in Zakopane! [ZAPIS RELACJI] – Sport.pl