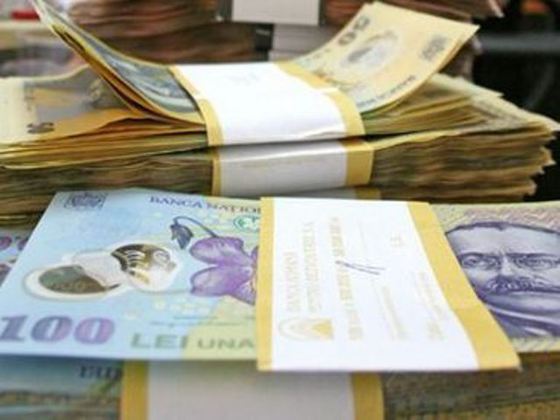 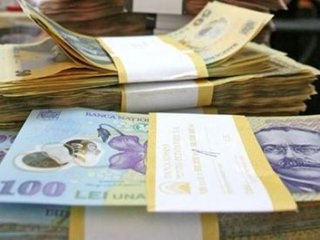 The article was published in the Ziarul Financiar edition on 06.11.2018