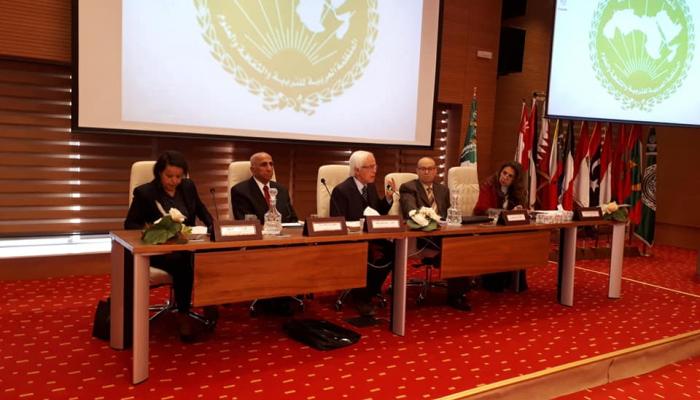 The Center for the Arab League in Tunisia concluded on Wednesday the activities of the Conference on Ethnic and Cultural Diversity in the Arab world in the future of the nation and its humanity, held two days in Al-Alex in Tunis.

Dr Abdel Latif Obaid, Assistant Secretary General of the League of Arab States and President of the Center of Tunisia, said: "This conference is part of the partnership between the Center and the Alexandrin Library. 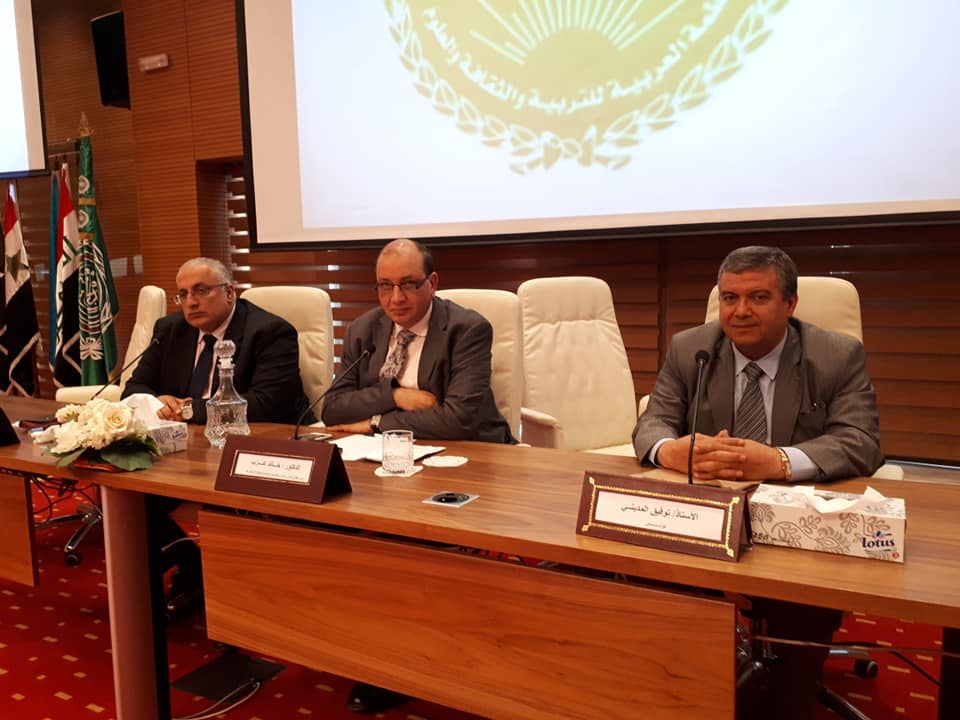 Azab said: "Much of the memory of the Arabs is either lost, lost or neglected, especially the legacy of the 19th and the mid 20th century. The project seeks to be a comprehensive memory that encompasses the legacies of Arabic press and builds a photographic and bibliographic archive of what is printed in XIX and XX centuries, as well as documentation of musical heritage, music, customs, tradition, documentaries and other fields. "

On the first day of the conference, Tunisian Ambassador Mohammed Ibrahim Al-Hasayri focused on the problems of diversity in the Arab world. Dr. Najia Al-Wirimi spoke about the sectarian problem and the modern state in the Arab world.

Dr. Nevine Massaad, a professor of political science in Egypt, spoke about the problems of cultural diversity in the Arab world after 2011, comparing various Arab regimes such as Morocco, Egypt, Jordan and Syria.

Tunisian researcher Tawfiq Al-Madinah, at the second scientific session of the first day of the conference, spoke about the panamerism of ethnic and cultural diversity in the Arab world, pointing out that there is a conflict over the concept of Arabism among advocates for reconstruction and advocates of skepticism. 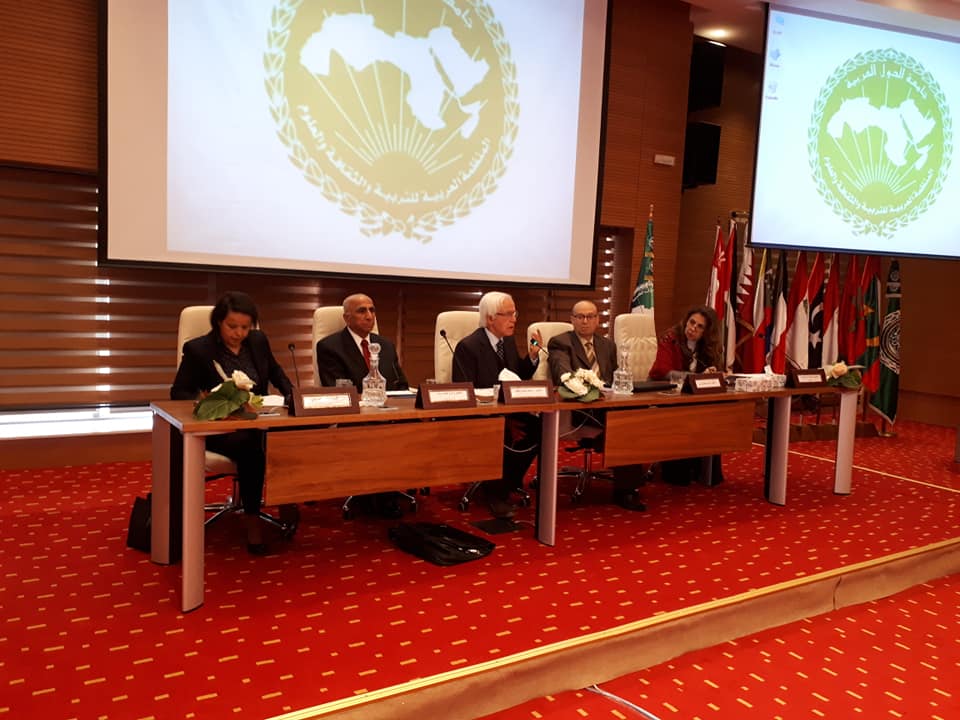 Dr. Sameh Fawzi, head of the media and communications sector at the Library of Alexandria, delivered a speech entitled "The Development Dimension of the Legacy in the Arab World: A Vision of Perspective," during which he talked about the importance of "managing pluralism."

She pointed out that "the diversity of planning and decoration varies from one city to another depending on the development of industry and crafts. The Arabic language has been officially used in the history and arrangement of religious objects, and the shape of the font has varied, and each country has become a distinctive feature. claiming that "despite the unity of content in the arts and architecture of Islamic in general, we find the diversity of artistic and architectural production so that each country has a recognizable product that has become known and has become a local heritage and the political context and local environment is an integral part of the components of crystallization and formulation art and architecture. 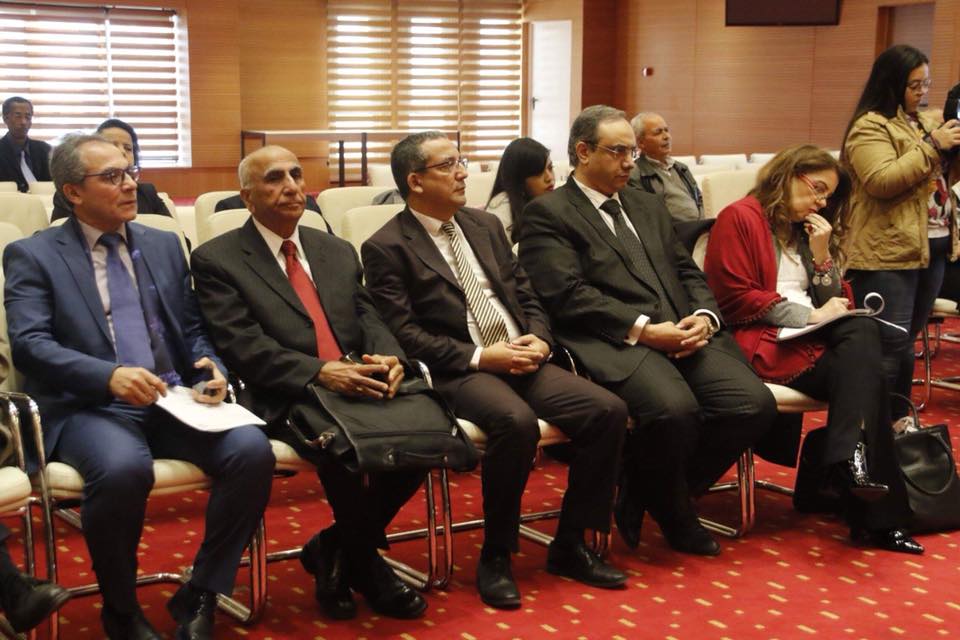 At the third session of the second day, Mauritanian parliamentarian Al-Khalil Al-Nahawi spoke about the factors of separation and connection in the light of human diversity. He stressed that Mauritania is a diverse human, linguistic, religious and religious, emphasizing the existence of social homogeneity in Mauritania and the African leadership in the service of the Arabic language and Islamic culture, the political participation of all segments of society and several areas of convergence between the components of the Mauritanian people.

Previous I WILL COME ONLY AND SLEEP YOU: Zorica threw the KNIGHT in front of the Bohr, the security did not calm them down! Fools and insults spit, and here's what the reason is! (VIDEO) | Stars
Next «Ñàôìàð» ïîøëà çà èãðóøêàìè – Áèçíåñ – Êîììåðñàíòú