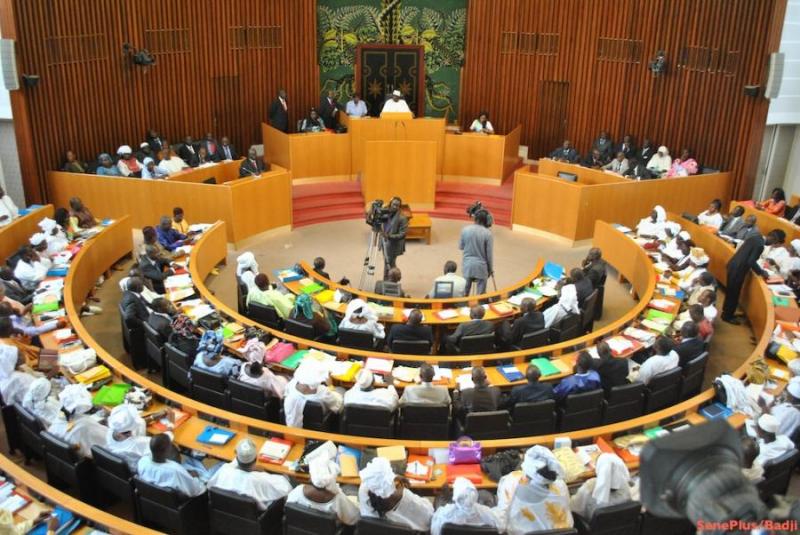 Bill no. 28/2018 on the Code of Electronic Telecommunications in most votes was adopted by MPs on Wednesday, November 28, 2018, while waiting for the announcement.

a very controversial law on the control of Artp and the Internet operator in Senegal was adopted on Wednesday, November 28, in a letter to the National Assembly on the occasion of the budget vote of the Ministry of Communications, Telecommunications, Communications and the Digital Economy. Two amendments were rejected and one was not examined, and voila. Most deputies confirmed what would be, according to many observers, Internet censorship in Senegal.

As a reminder, in Article 27, the law undermines Senegalese access to Internet telephony applications: WhatsApp, Facebook Messenger, Skype, Viber, etc. The outcome of such a measure would be a serious blow to the country's digital economy and could jeopardize significant progress in the Senegalese democratic exhibition.

The last article of Article 27 of the Law provides: "A regulatory authority may authorize or impose any measure of traffic management that it considers appropriate, inter alia, to maintain competition in the electronic communications sector and ensure the process of processing similar services."

This provision of the new Electronic Communications Code jeopardizes the neutrality of the network and in this way gives ARTP and operators, the power to slow down, filter access to the "over" (OTT) access to WhatsApp, FB Messenger, Skype, etc. protect the interests of mobile operators at the expense of users' interests.

This is a provision that can also lead to the Internet with two speeds. One for the rich and the other for the poor in a country where the digital divide is already high.

Therefore, Article 27 of the Draft Law on Electronic Communication Code poses a threat to the development of digital economy (start-ups) and young people who are active in online media and social networks.

Previous The Mercedes-AMG GT family has been updated and the new GT R Pro added
Next Change of human gene genome: A concern caused by Chinese scientists, gene-regulated babies