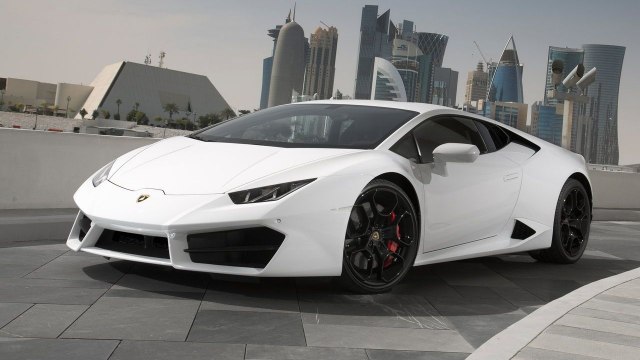 Swedish supercar maker Koenigsegg has brought a big boost to its design team. 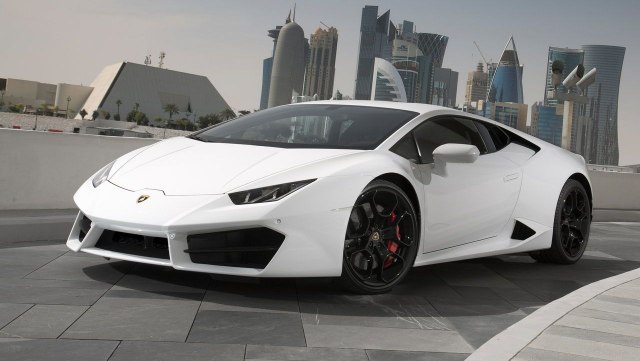 The new head of design for this company is Alexander Selipanov, who has been part of Lamborghini's team for the past nine years.

Selipanov has been directly involved in the Huracan project and has been the director of Bugatti's exterior design department since 2014.

In previous years, he worked at Genesis, where he was responsible for Essentia and Mint concepts.

Selipanov graduated from the Art Center College of Design in Pasadena, California, and before becoming a part of the VW group, he did an internship at Mazda, USA.

We'll see what the next Koenigsegg model will look like, since the previous Agera RS, Regera and Jovi Jesko are among the most beautiful in the class.

Previous Bayern has won one of the greatest young talents of modern football
Next In the set, we condemned the tuning LADA Priora into pickup trucks