MEDICINES WHICH HAVE LIFE: Do not stop the treatment for high blood pressure | Fun 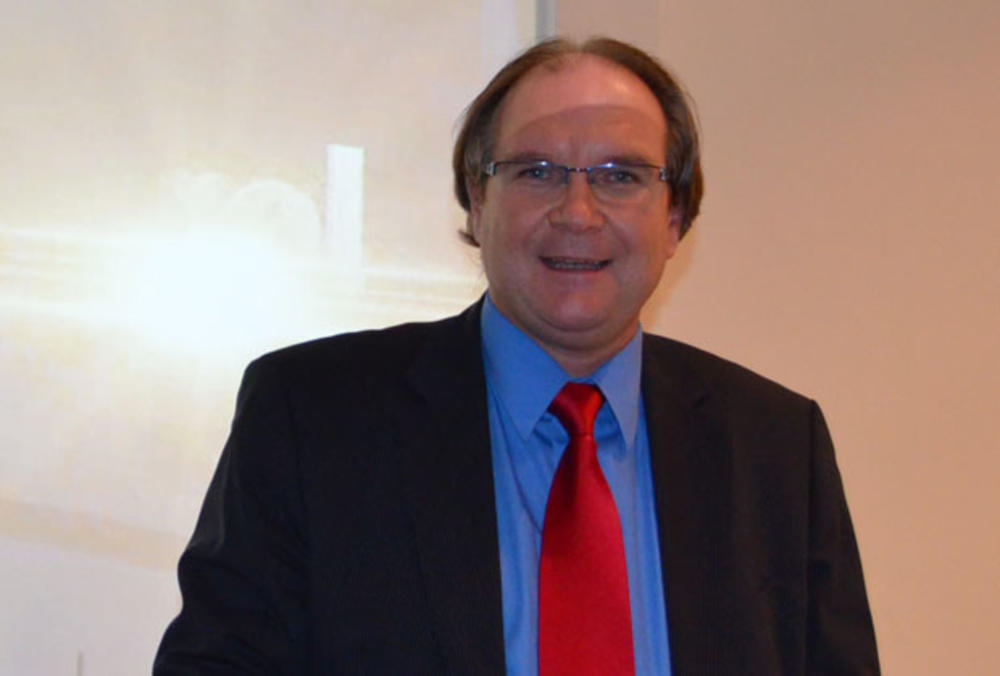 In Serbia, half of the adult population suffers from high blood pressure. Like a "quiet killer", this creepy disease causes severe damage to the body and causes as much as 84 percent of strokes and 2/3 heart attacks. Any interruption in medication can be fatal to the patient.

A sensationalist interpretation of the findings of a Danish study has caused unwarranted suspicion and anxiety among patients who use drugs against high blood pressure. The problem arose after information about the doctors published by the Agency for Medicines and Medical Devices on its website, stating that the study in Denmark indicated that drugs containing hydrochlorothiazide used in the treatment of high blood pressure and heart failure may in some cases increase the risk from the appearance of non-melanoma skin cancer. Although the increase in risk is measured in promises, and only at high cumulative doses, and with the fact that no such case has been reported in Serbia, some media have been found to have drugs containing hydrochlorothiazide as carcinogens.

– I have to point out that part of the information announced in the media these days is not true. These are medicines that patients in Serbia drink for decades, medicines that are good, drugs that are worldly recommended and vital. Hydrochlorothiazide is a diuretic with very clear indications for use, necessary for treating millions of patients suffering from cardiovascular disease. Any interruption in taking prescribed therapy without consulting a physician for such patients can be fatal – a prominent cardiologist is explicit, prof. Dr. Nebojša Tasić, Head of the Department for Cardiovascular Research at the Institute Dedinje.

In Serbia, more than 50,000 people die every year from heart disease and blood vessels, and the number of young people who have experienced a heart attack in their twenties is particularly worrying. Only by timely detection and active treatment of elevated blood pressure, as the most significant risk factor, the dramatic mortality rate can be reduced.

– Doctors in Serbia are making great efforts every day to educate patients that it is necessary to regularly take medication. High blood pressure does not hurt, it is a bumble disease and can develop seamlessly until it causes severe systemic damage such as stroke, cardiac infarction, heart disease, aneurysmal disease, visual impairment, liver damage and kidney failure – explains prof. Dr. Nebojša Tasić.

That's why regular medication is essential for the lives of these patients, and doctors are now worried that after misinterpretation, there might be a massive withdrawal from taking the necessary therapies among patients.

– Each drug also has possible side effects. On the instructions of the medicine, there are always possible contraindications. Doctors are obliged to inform patients about the most important possible adverse reactions, but also to remind them of the patient's obligation to report any adverse reactions to their doctor if they occur. Because of the potential photosensitivity of certain drugs, as well as other reasons, patients with high blood pressure are not advised to have long exposure to the sun – explains prof. Dr. Nebojša Tasić.

Our reputable cardiologist says that medicines containing hydrochlorothiazide are not harmful to health, that their benefit is many times higher than the possible risk, and that patients do not interrupt their treatment on their own initiative.

What do dermatologists say?

– In Serbia, no case of non-melanoma-like cancer has been reported as a consequence of the use of medications containing hydrochlorothiazide and is used in the treatment of high blood pressure and heart failure – says a dermatologist, prof. Dr. Snežana Minić from the Clinical Center for Dermatovenerology KCS.

She further explains that non-melanoma skin cancer is the most common type of cancer in humans, especially those of the elderly, and that's the lighter skin and eyes. It is also a type of cancer that does not metastasize and is not so dangerous. Denmark is a country in which people live extremely bright paths, bright eyes and hair, which are otherwise prone to cancer of the skin and cancer of the skin.

– Anti-hypertension drugs are vital and should not be interrupted by their taking Avoiding exposure to the sun is a recommendation that applies to the entire population, especially for hypertensive patients, regardless of the type of therapy they use. Older people also need to limit their stay in the sun, regardless of their health status – warns prof. Dr Snežana Minić.