Military barracks in Nis gets a new role 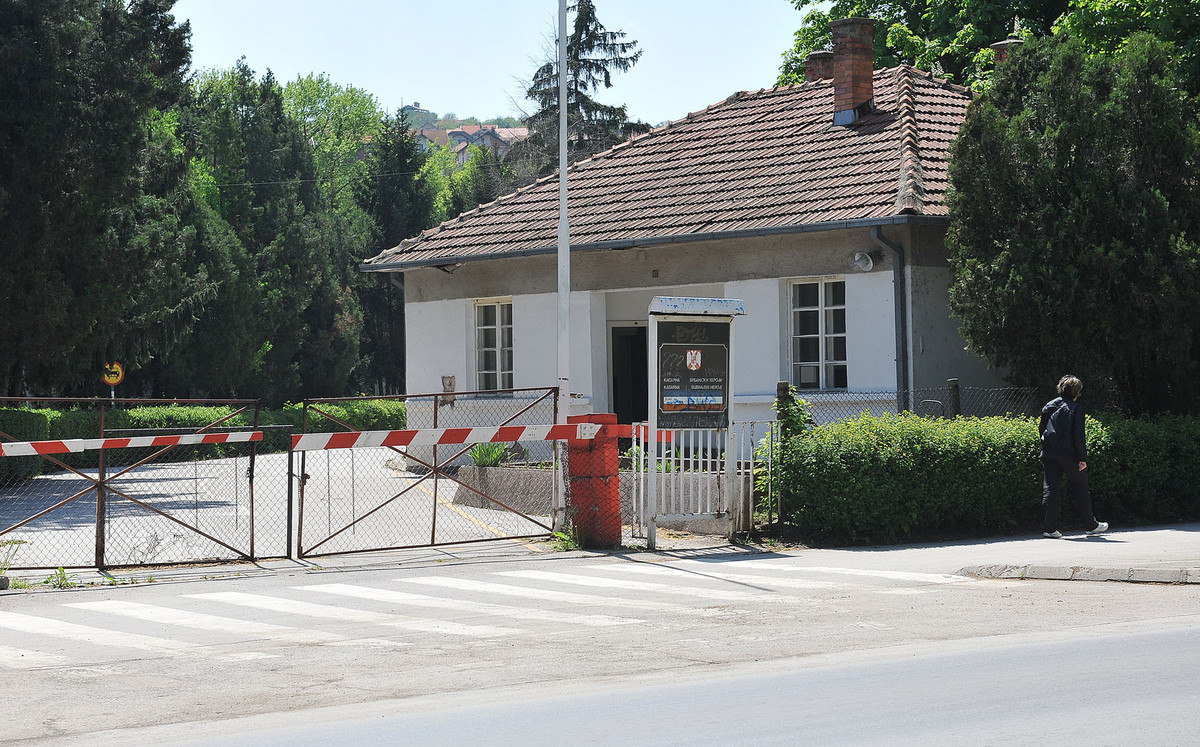 The Times states that the project is being built on the surface of the former military base "Drum Heroes", which originates from the Ottoman times.

The director of Clean Earth Capital, Filip Bej, said that the base "Buban Heroes" is the first military base sold in Serbia at a public auction.

"New York Times" says that the company has invested about 8.5 million euros in the project so far and plans to invest another 10 million euros next year.

However, as the newspaper reminds, the company will have to find more funds, as it is expected that the project will require about 140 to 180 million euros.

The planned construction deadline is 2024, and about 14 acres should be provided by the technical faculty, the hospital and the regional art center.

The company also reached an agreement with the authorities of Nis to build about 24,000 square meters of housing, which will belong to the army.

Bay, according to the New York Times, is not the only entrepreneur who sees the advantages of the city, and is only one of many investors who invested around 220 million euros in the city over the past six years.

Bay also believes that Nis could be the new "urban center" of Serbia because of its strategic location.

He hopes that "Novi Niš" could also launch other development projects in the area.

The project continued in the early stages of development and the demolition of 28 of the 32 military buildings on the surface of the base lasted several months.