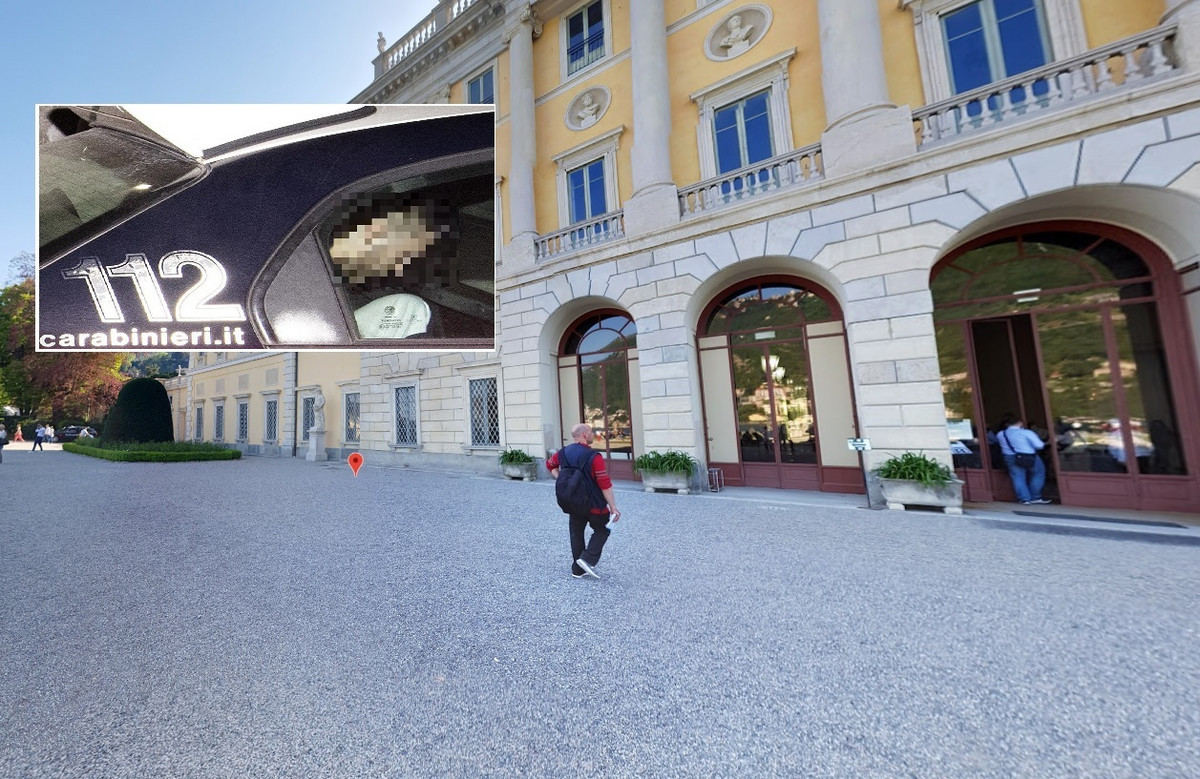 Alexander B., 42, of Serbia, was arrested in the Italian city of Como after he stabbed a four-member family on Wednesday night strolling near a lake not far from Omo Villa.

The family, who came to Como from another city tourist, was walking by the lake around 7pm when a Serb suddenly came out in front of them and started to howl and wave.

– The father immediately tried to protect his wife and two daughters. The man waved them wildly in front of his face, threatening to stab them. People around began to panic and flee – an eyewitness account of this ruthless event.

Police were immediately alerted, whose patrols arrived at the scene within minutes. The enraged Serb then put a kitchen knife in his pocket and started a showdown with law enforcement.

After several minutes of drama, the police managed to overcome him and take him to the police station.

– The Serb was disarmed near the lake, but on his arrival at the police station he offered incredible resistance. He kicked and bitten the cops. He kept trying to avoid taking fingerprints, and he did not have any documents with him – a source told the media there.

The arrested Alexander has previously been known to police in Italy for the crime of theft. He has been remanded in custody and will be questioned over the next week.

The motive for attacking the family is still unknown.

– A Serb, while angry holding a knife in his hand, yelled at his family to take shelter because they were disturbing him. Who knows what happened to that man – annoyed eyewitnesses said.