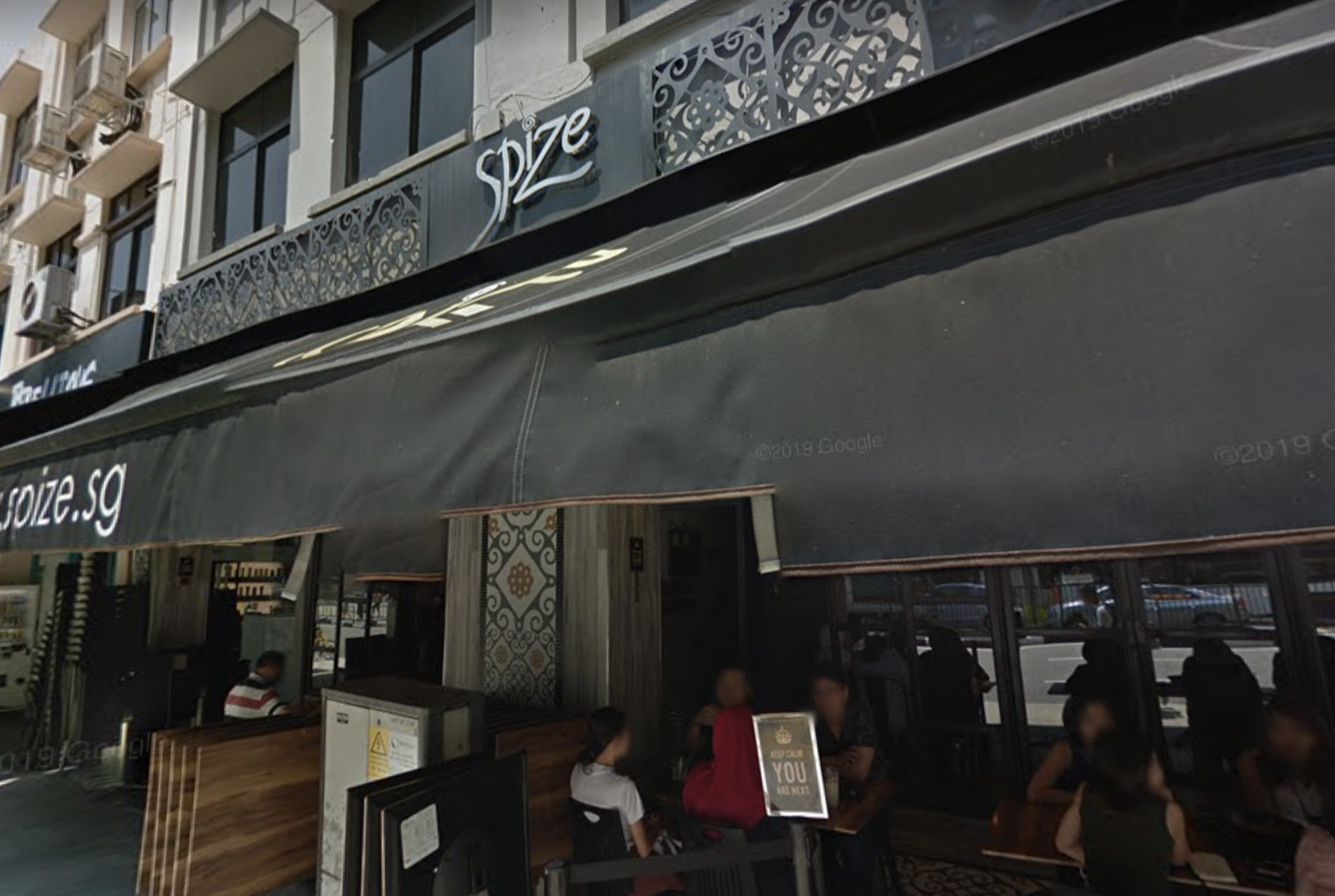 SINGAPORE – The death of a Sats officer who consumed contaminated food from the Spize restaurant was ruled an unfortunate misadventure by the Coroner's Court on Friday (August 23rd).

Fadli, an auxiliary officer attached to security company Brink's Singapore, was one of 82 people who fell ill after consuming food from Spize.

According to the coroner's findings, 88 bento sets were prepared at the Spize restaurant outlet at 409 River Valley Road on November 6 between 9.30am and 10.30am.

The staff signed off an invoice which stated that the food was to be consumed within one hour of delivery to guarantee freshness. Spize would not be held liable for the health of guests who consumed the food beyond the recommended timing, according to the invoice.

The food was served on a table in an air-conditioned room. Fadli arrived at the office at 2.53pm and his colleague collected the bento box that Fadli later ate. Investigations did not reveal what time Fadli ate the food.

When he returned home later that day, Fadly experienced stomach pain and had bouts of diarrhoea and vomiting throughout the night. He visited the Raffles Medical Clinic branch near his house with his wife the next morning.

Fadli was found to have developed a fever of 39.9 degrees Celsius. He was diagnosed with gastroenteritis and prescribed medication. The general practitioner told Fadli to go to the emergency room if his condition was to worsen.

Despite medication, Fadli's condition did not improve. On November 8, Fadli asked his wife to contact his other family members. An ambulance was called and Fadli was transferred to Seng Kang General Hospital.

At the hospital, Fadli's stool samples tested positive for salmonella. His condition deteriorated and he received a cardiac arrest on November 14th. He was pronounced dead at 7.19pm.

Joint investigations by the Department of Health (MOH) and the National Environment Agency (NEA) on November 7 and 14 found that Spize Restaurant outlet sites were found to contain salmonella strains in bento sets. The strains were also found on raw food items and surfaces such as the door handle leading to the cold room and the cold room rack at the outlet.

"This was suggestive of cross-contamination with raw meat, borne by the food handlers," said SC Ponnampalam.

“There was also a faecal matter detected in Ready-to-Eat food (belacan egg fried rice) and in kitchen tools such as chopping board and knife used in chicken rice preparation which points to poor hygiene practices, either in the handling of unclean raw meat, or in poor personal hygiene. ”

MOH officers noted that there was no soap for hand-washing at the handwashing pool in the kitchen.

Investigations also revealed that seven of the 34 food handlers had not been licensed with the NEA and had not attended the basic food hygiene course.

There were also unlicensed premises on level two of the outlet, which were used for the preparation of raw vegetables.

An MOH report noted that the outbreak was unusually severe due to the short incubation period and the high number of hospitalized cases involving relatively young people.

On November 9, 2018, NEA officers visited Spize Restaurant to serve a suspension order to Spize and the River Valley outlet and its food handlers.

During investigations, Spize was commissioned by the NEA to discard dried foods such as dried salted fish, chicken floss, fish crackers and eggs. However, the food items continued to be stored at level two of the outlet or sent to a different outlet.

The outlet's food establishment licenses were canceled on 6 December.

US set to give Huawei another 90 days to buy from American Suppliers: Sources, United States News & Top Stories