The Soyuz spacecraft carries three crews on the ISS 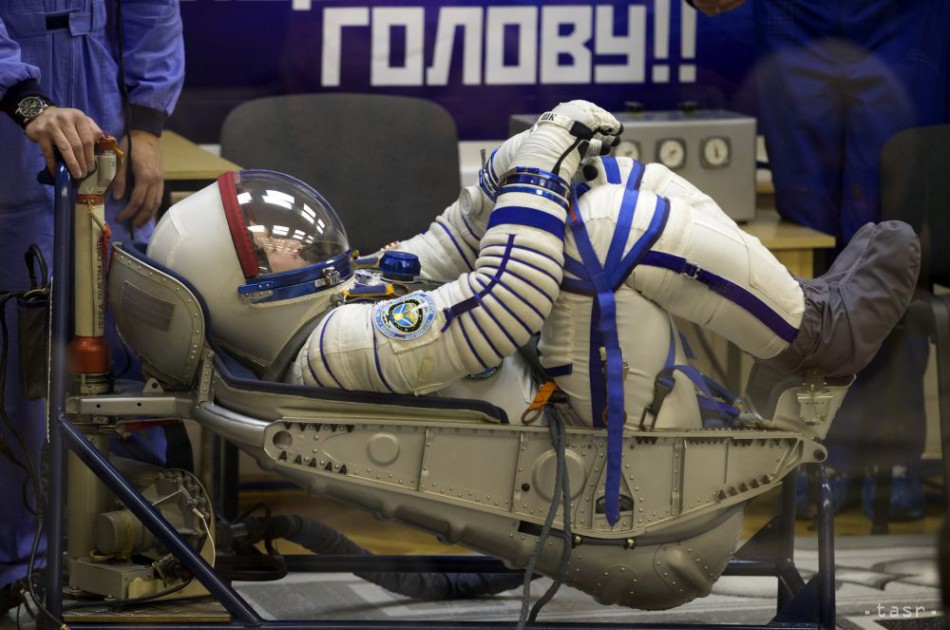 On Friday afternoon, Soyuz should be anchored in the Russian ISS module.

The spaceship will be transported to the orbital base of two Russian cosmonauts Sergei Ryzkov and Andrej Borisenik and US colleague Shane Kimbrough.

Sojuz-FG was launched in orbit, which started from Baikonur according to the schedule at 10.05 am.

The original launch date was September 23, but Roscosmos, a Russian space agency, resigned due to a technical problem.

Soyuz should be anchored to the Russian ISS module on Friday afternoon, TASS said.