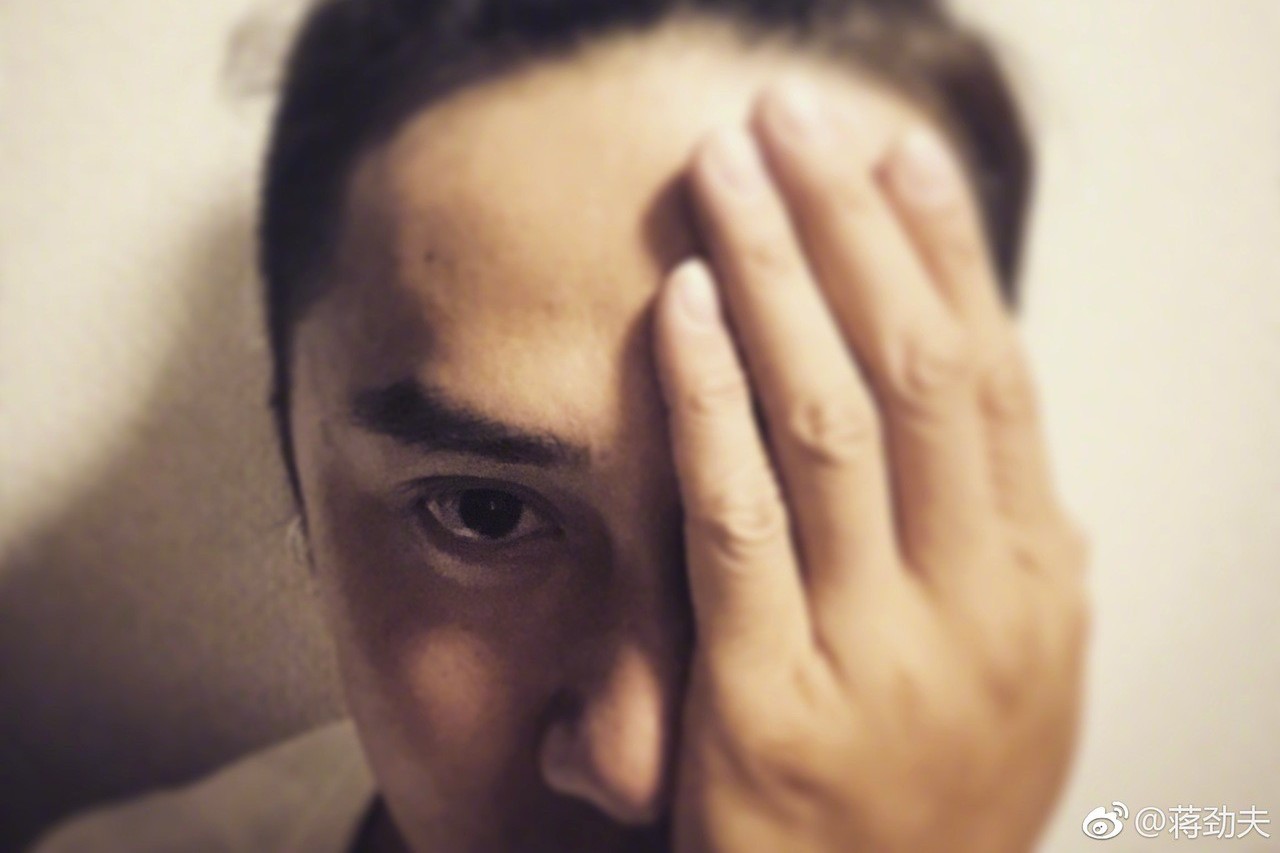 Previous Come on! "Adisak" told the Malaysian home that he had not heard it yet. I'm not sure what to do.
Next Nokia returns to the Swiss mobile phone market