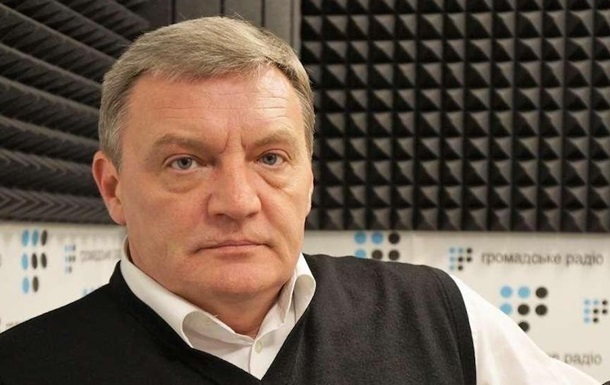 The court corrected technical errors in the decision made on the eve of the arrest of a top official of the Ministry of Military Technical Education.

"The court decided to consider the suspect's patronymic of Nikolaevich as true instead of & # 39; Mihajlovich & # 39; s wrongly stated in the decision," the court noted.

The decree incorrectly stated Grymchak's middle name, production number, surname and initials of counsel. All these errors were corrected by a court decision.

Recall that the court in Chernigov decided to detain for two months the deputy chairman of the Ministry of Labor and Trade of Ukraine Yury Grymchak, but he was wrong with his name. Instead of "Yuri Nikolaevich Gricchak", the judge announced the arrest of "Yuri Mikhailovich Gricchak".

Earlier, his lawyer suggested that Grymchak be "detained."

Reportedly, on the evening of August 14, law enforcement officials detained Grymchak and his accomplice for extorting a $ 1.1 million bribe. They were caught "hot" while receiving $ 480,000.

News from Correspondent.net on the Telegram. Subscribe to our channel https://t.me/korresponet