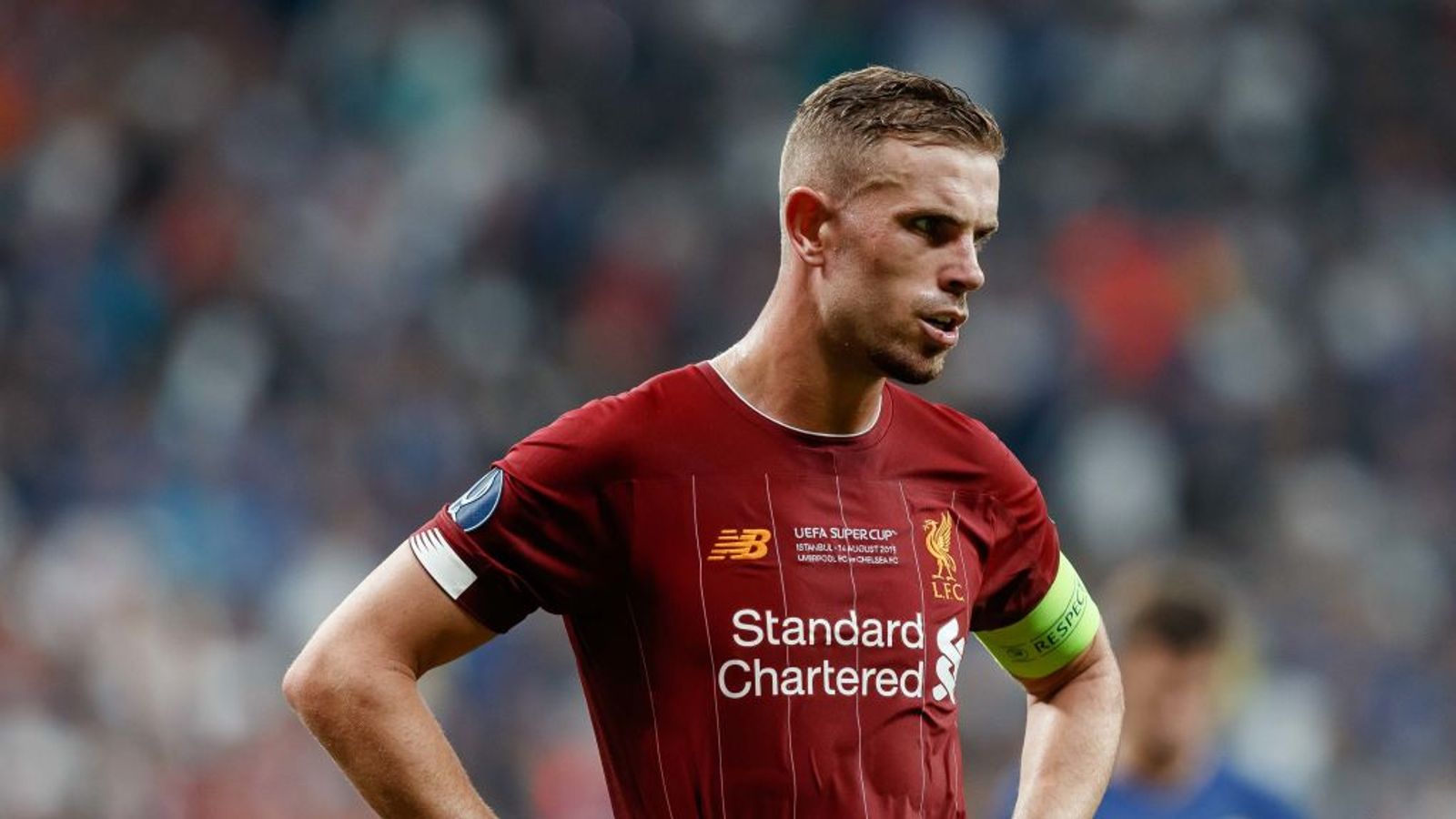 The Treasury will knock down Standard Chartered, a lender in emerging markets, with a multimillion-dollar fine for failing to prevent sanctions breaches, further damaging the reputation of FTSE-100.

Sky News has learned that the Financial Sanctions Enforcement Office (OFSI) has informed Standard Chartered that it intends to impose a penalty in excess of £ 10m in the coming weeks.

The penalty, which is subject to a possible appeal, will add pressure to the company’s board, which has come into conflict with leading investors over its CEO’s pay package.

A City source said this weekend that Standard Chartered, who is the main sponsor of last year's Premier League champion, Liverpool, will appeal the OFSI penalty.

One source close to the bank's board of directors pointed out that OFSI's proposed fine, although reputational, would be financially irrelevant.

The bank has already been hit by fines of more than £ 800m this year by regulators in London and New York for violating sanctions against Iran.

OFSI, which sits in the Treasury, has a relatively low profile even within Whitehall.

Financial penalties so far have been limited, with private banks Raphael & Sons and Travelex, a foreign exchange provider, set at the start of this year two fines of £ 5000 and £ 10,000 respectively.

Details of the specific reasons behind OFSI's decision to penalize Standard Chartered or the calculated £ 10m fine were not clear this weekend.

The agency, which was established in 2016, submits to the Parliament a quarterly report on the operation of the British regime to freeze the assets of suspected terrorists.

His latest annual review is likely to be released in the fall.

OFSI's intervention in Standard Charter's standard record in preventing cash inflows to and from sanctioned regimes is just the latest in a litany of legal and regulatory issues that have plagued the London lender.

In April, the Financial Services Supervisory Authority fined £ 102m on Standard Charter for breaches of the UK banking correspondent business and its subsidiaries in the United Arab Emirates, where it is a major player.

The city watchdog said the bank had opened an account with a value of more than £ 500,000 in a suitcase in the Middle East, "with little evidence that the origin of the funds had been investigated."

Standard Chartered was also said to have neglected to collect information about a customer exporting a commercial product with potential military applications.

The FCA described the bank's oversight of financial crime controls as "narrow, slow and reactive."

It was revealed that a series of offenses identified by the city superintendent occurred by the end of 2014.

In the US, the Department of Justice (DoJ) imposed a fine of $ 480 million, and the sad Standard Chartered agreed to forfeit the additional $ 240 million that were processed in 9500 transactions "through U.S. financial institutions for the benefit of Iranian entities."

The punishment was seen as particularly damaging to the bank's reputation for all the hostile rhetoric of the Trump administration against Iran.

At the same time, the New York District Attorney's Office imposed an additional fine of more than $ 292 million and extended the Standard Chartered prosecution agreement for another two years.

A series of penalties added pressure to Bill Winteras, CEO of Standard Chartert since 2015.

Mr. Winters, a highly respected career banker, nevertheless struggled to convince the City that he could restore the company's historic growth trajectory while building the requisite quality of its reconciliation function.

Standard Chartert's shares were down about 6% from last year, giving the bank a market value of just under £ 20bn.

During Mr Winteras' tenure, they declined sharply, although the headache set by banks at constant ultra-low interest rates had a similar impact on many of her peers during a similar period.

Shortly after the FCA and DoJ fines were announced, Standard Chartered revealed a $ 1 billion share buyback intended to revive its valuation.

Temasek Holdings, Singapore's state-owned investment fund, which is its largest shareholder, reported earlier this year that it had become frustrated with the pace of Mr Winters' turnaround.

Tensions with investors erupted again recently when Mr Winters described shareholders as "immature" for protesting a £ 474,000 retirement compensation – the largest of all executives at a British bank.

His comment in an interview with the Financial Times drew City's angry reaction, and Standard Chartered has yet to determine how it plans to draw the line below the line.

Previous Zidane has found Bele a place in the match against Celta – football.ua
Next YouTube will offer exclusive content to non-subscribers for free